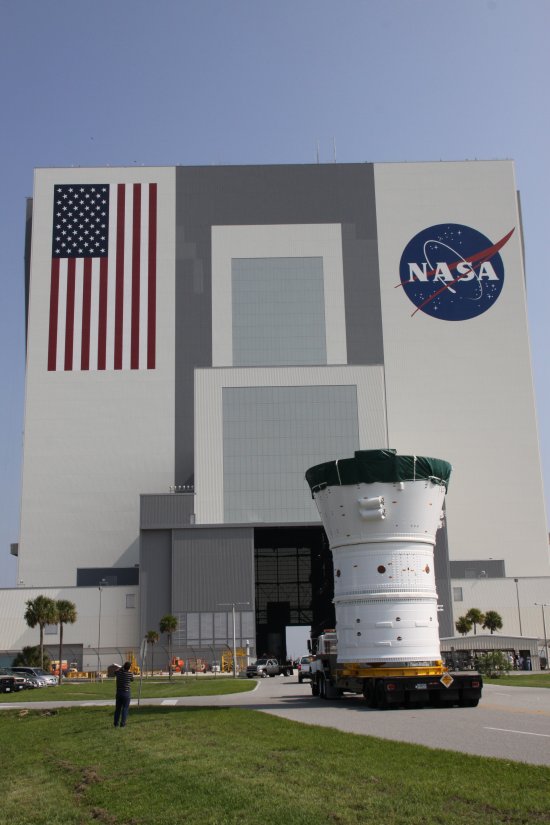 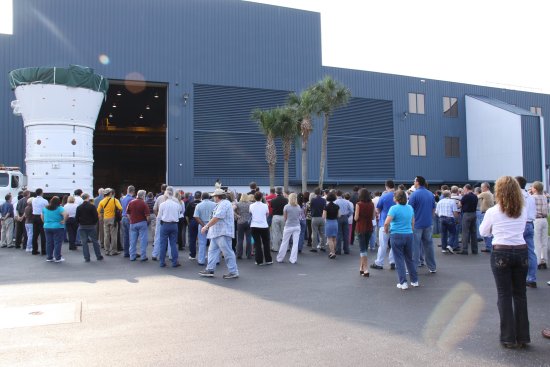 5 thoughts on “Cone to Link Upper Stage on its Way”