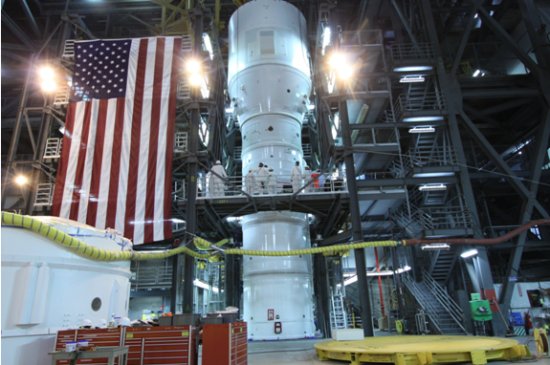 6 thoughts on “Supersize Me!”