During the months of the assembly operations, the Ares I-X team stuck a camera in the Vehicle Assembly Building to record everything. 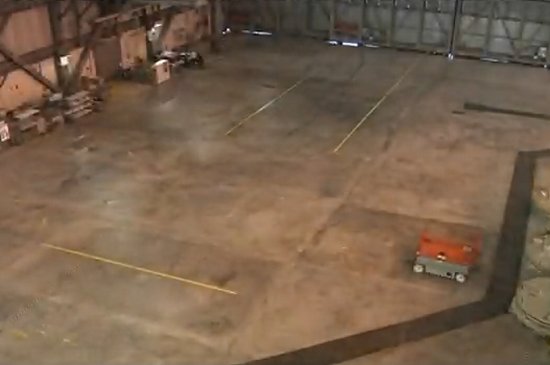 The result…10 months of hard work stuffed into 5 minutes and 45 seconds. Watch the video on YouTube 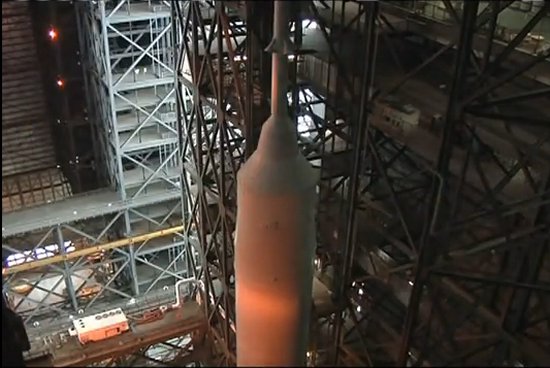 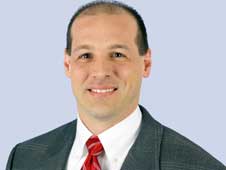 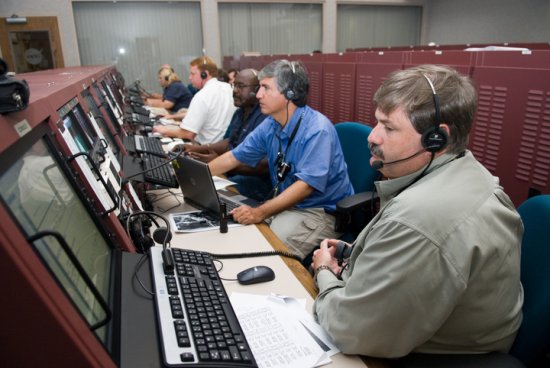 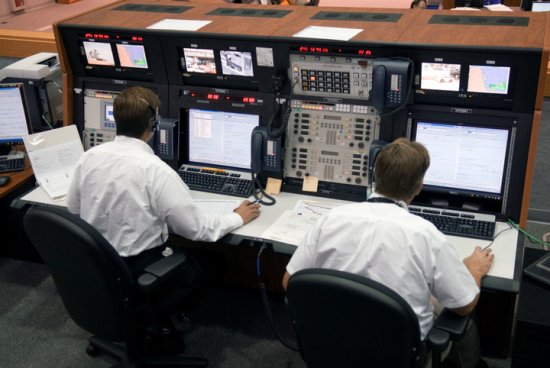 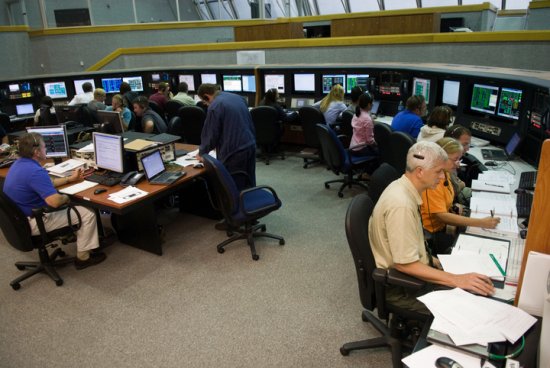 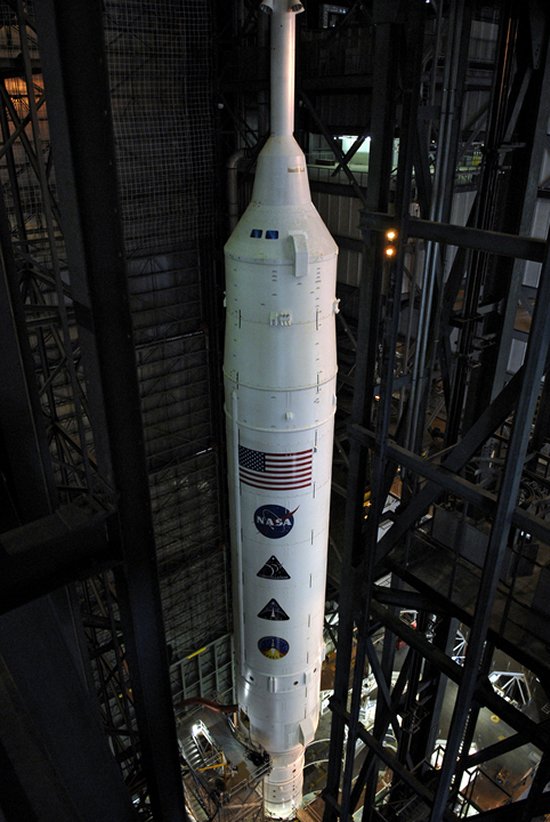 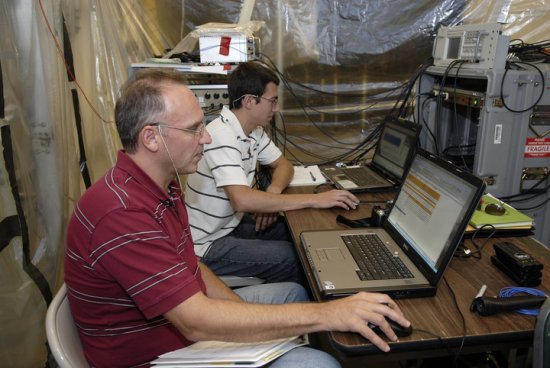 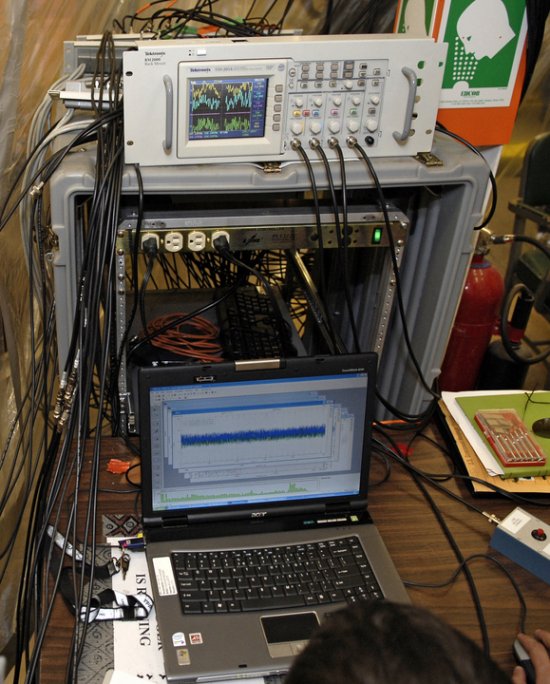 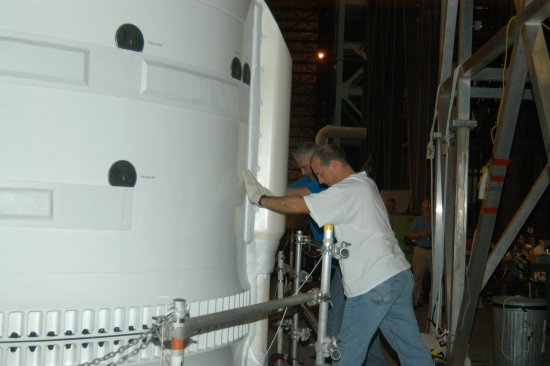