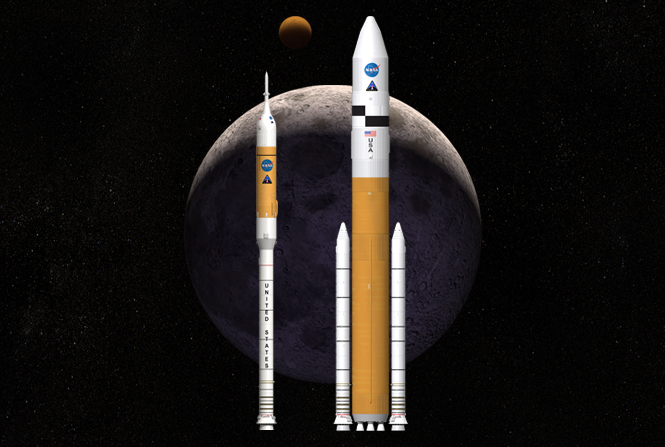 Engineers at NASA’s are hard at work to prepare the facility for testing the J-2X rocket engines and rocket stages that will help carry humans back to the moon.

Steel work is progressing on the A-3 Test Stand, which will be used to perform high-altitude testing of the J-2X engine, a cornerstone of NASA’s Constellation Program to go back to the moon and beyond. By February, workers were completing the seventh of 16 stages of steel work necessary to erect the tower that is 300 feet tall.

Meanwhile, modification and maintenance work continues on the A-1 Test Stand, which also will test the J-2X engine and its components. It is the most extensive modification effort performed on the stand since the early 1970s, when it was converted for testing space shuttle main engines.

Engineers also continue major modifications on the B Complex Test Facility to prepare for testing stages of the Ares rockets to be used in the Constellation Program. Stennis is responsible for testing the upper stage of the Ares I crew launch vehicle and the first stage of the Ares V cargo launch vehicle. To that end, engineers are creating and installing new control systems and data acquisition and recording systems at the test complex. They also are upgrading fire and gas detection systems on the B Test Stand.

Finally, engineers are installing a new liquid nitrogen pump system at Stennis’ high-pressure gas facility. One of three pumps has been installed and already is matching the output of four older pumps while using less power and experiencing less mechanical strain and much less propellant loss. All three new pumps are scheduled to be in place in time to support the liquid nitrogen needs involved with J-2X and Ares stage testing. 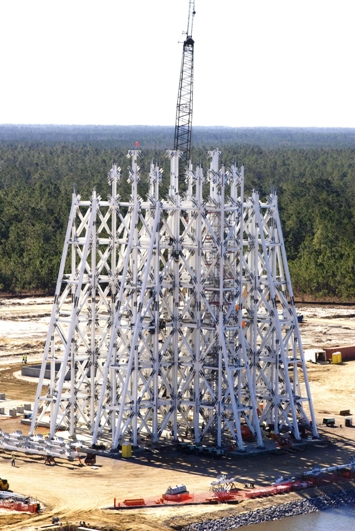