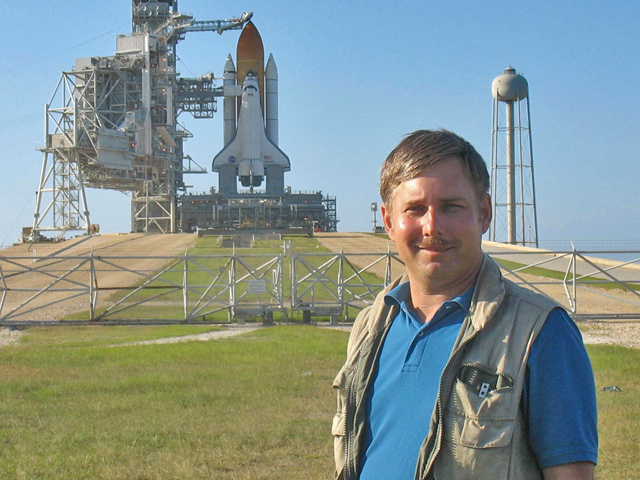 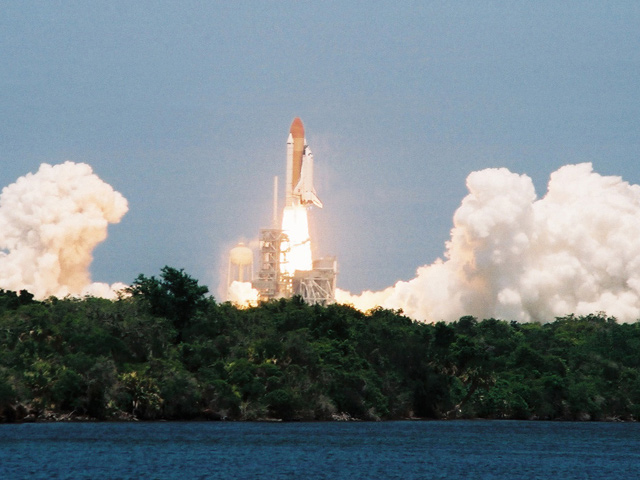 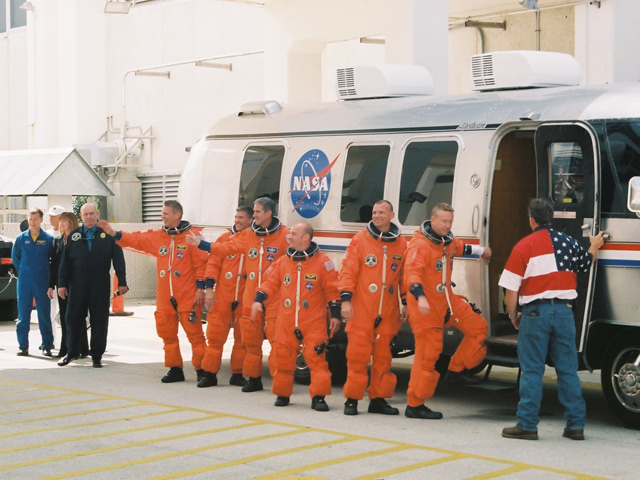 One thought on “STS-132: The First Last Flight of Atlantis”