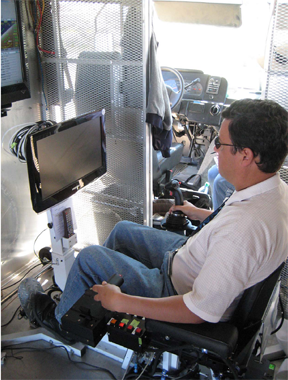 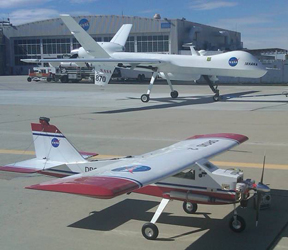 One thought on “The UAV Wild Blue Yonder”