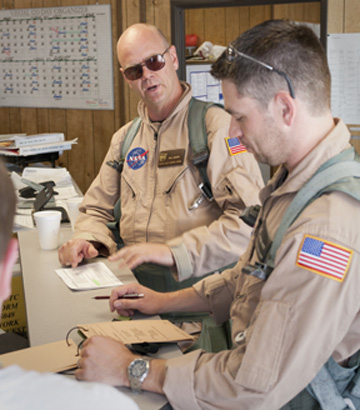 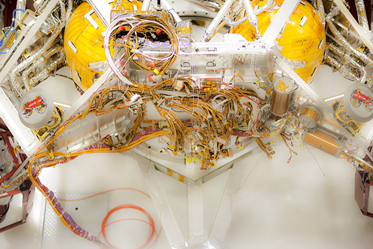 
Developments that have come out of this industry have had a profound effect on us as a region, a nation and a culture. Aerospace has been a crucible for some of man’s greatest scientific and technological achievements. It struck me that many Californians go about their daily lives mere miles from where these marvels are being carefully orchestrated, without even knowing of their existence.
The rich history and current developments in the aerospace industry lent themselves perfectly to this project. My quest led me to NASA’s Dryden Flight Research Center, JPL, Caltech and Edwards Air Force Base, all of which 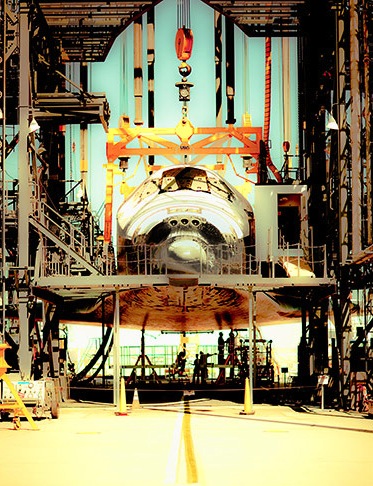