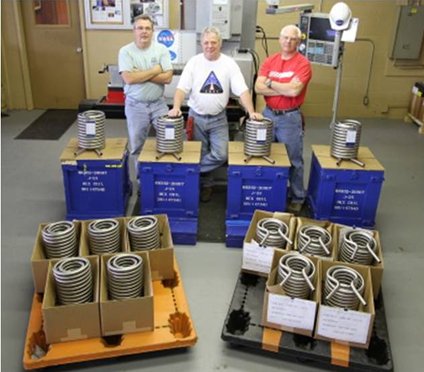 4 thoughts on “J-2X Progress: Delivery of the Development Program HEXs!”