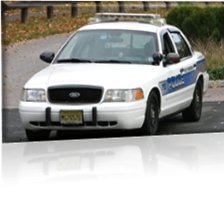 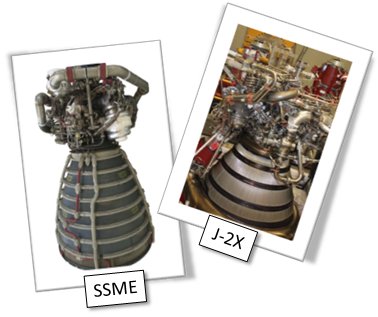 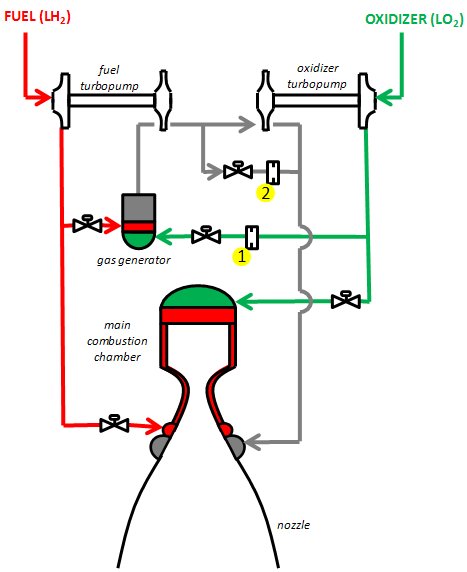 12 thoughts on “Inside The J-2X Doghouse: Engine Control — Open versus Closed Loop”