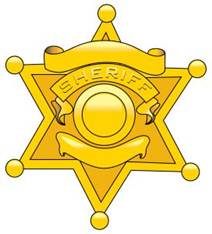 It’s been awhile since I’ve had the opportunity to update what we’ve been doing for the J-2X development test campaign.  So, everyone is probably wondering where we stand.  Well, if possession is nine-tenths of the law, then J-2X IS THE LAW for the NASA Stennis Space Center A-complex!  Right now, the J-2X development effort has our PowerPack Assembly 2 in test stand A-1 and Engine 10001 has been reinstalled on test stand A-2.

Below are two pictures of the J-2X PowerPack Assembly 2 (known as PPA2) taken from different perspectives.  In the second one, you can see that several pieces are coated with ice.  That’s obviously a picture with cryogenic propellants loaded in the ducts and turbomachinery.  In other words, to use our local jargon, in the second picture PPA2 is chilled down. 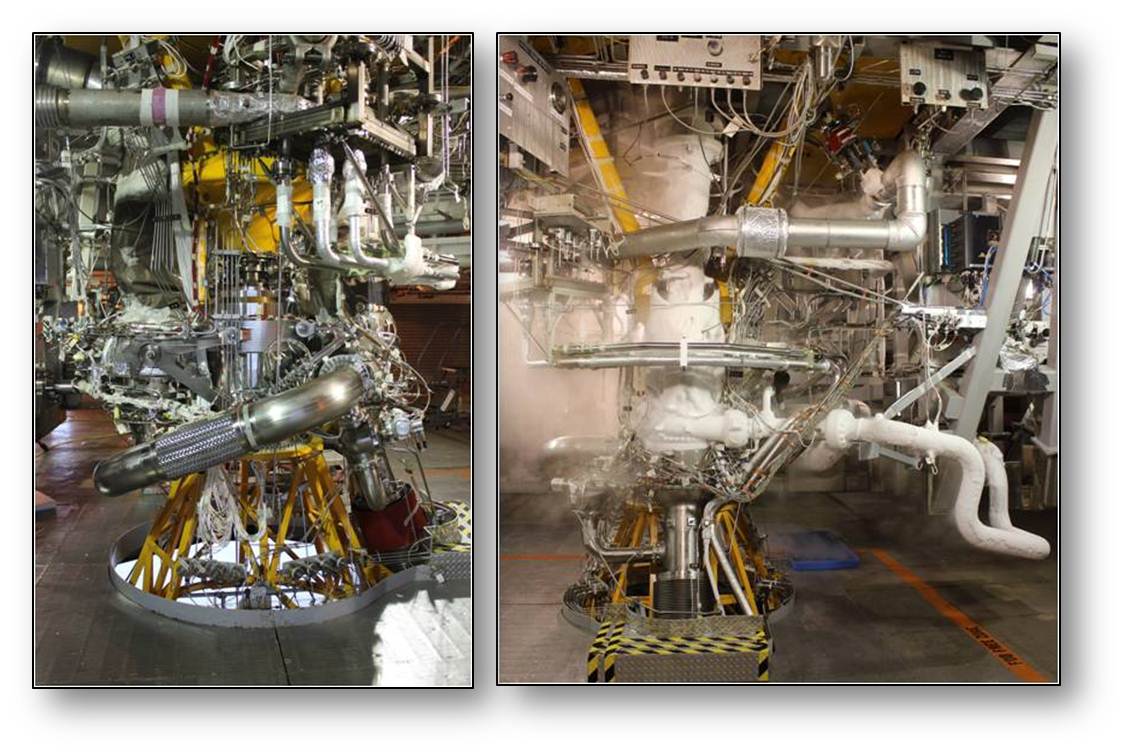 Well, you saw in a previous blog article that we spun up the PPA2 and we demonstrated ignition of the gas generator.  Beyond that, however, we’ve had a few hiccups.  For the first test intended to get to mainstage operation, we didn’t get very far.  We effectively demonstrated again the spin start and ignition of the gas generator.  Immediately beyond that, just a few tenths of a second in fact, the test shut down due to an issue on the facility side.  As I’ve described before, the PPA2 is kind of an odd beast in that it’s a half-engine and half-facility test article.  In this case, a facility valve did not function the way that it was supposed to.  It was sluggish.  A subsequent investigation into the facility hydraulic system identified and fixed the issue so we were again all ready to go.

On the next test we got a little farther but just before getting to mainstage, we busted an engine-side redline limit and had to shut down early.  The reason for that early cut was actually quite analogous to the early cut we had on our first attempt at a mainstage test for Engine 10001.  We didn’t quite understand the characteristics of the engine components and so, as we powered up the system, we were headed towards an operating point different than we’d intended.  In other words, our calibration was a bit off.  The redline system identified this situation and, properly, cut off the test before anything damaging might occur.  While early cuts are sometimes a pain in the neck, we have those safety systems built in there for a reason.  There is always a substantial and meaningful difference between a nuisance and something potentially worse. 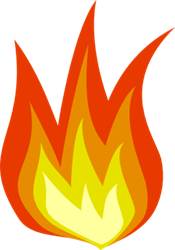 Over the course of the next couple of PPA2 tests we once again proved that hydrogen is a pernicious rascal.  This is something that has been proven on many former occasions throughout the history of rocket engine development.  If you give hydrogen any opportunity to leak, any at all, it will.  And sometimes, it will only leak when the system is chilled down so that when you’re checking out the system before a test, when you’re searching for potential leaks, you don’t see a thing.  But then, when you are all set up and get the test going, ta-da, you suddenly have a fire.  Why a fire?  Because with a hydrogen leak around all the rest of the hot stuff going on with the test, a leak almost always becomes a fire.  And, because pooled, un-burnt hydrogen is a potential detonation hazard, we also have devices all around the vicinity of the test article designed to make sure that any leaked hydrogen gets burnt.  So, quite simply: hydrogen leak on engine test = hydrogen fire on engine test.  The fires that we saw on these two tests were not on the “engine” half of the PPA2 test article per se.  Instead, we got fires on the facility half.  The emergency systems in place for such issues include cameras and temperature probes so that there was practically no damage and our hardware is just fine.  But the fires did mean that we’ve accumulated only a limited amount of mainstage data so far.

Undaunted, we have investigated and, we believe, solved the issue and will once again be ready for testing in the near future.

On the other test stand, specifically stand A-2, the folks at the NASA Stennis Space Center have been darn busy.  If you go back a couple of months in these blog articles you’ll find a discussion about the next phase of testing for J-2X development engine 10001 (E10001 for short).  In that article, I tell you all about the test stand passive diffuser and the engine nozzle extension that we’ll be testing.  Well, the first thing that we had to do to make this next phase for E10001 possible was to modify the test stand.  In order to make the passive diffuser function properly, you have to effectively seal off the top. 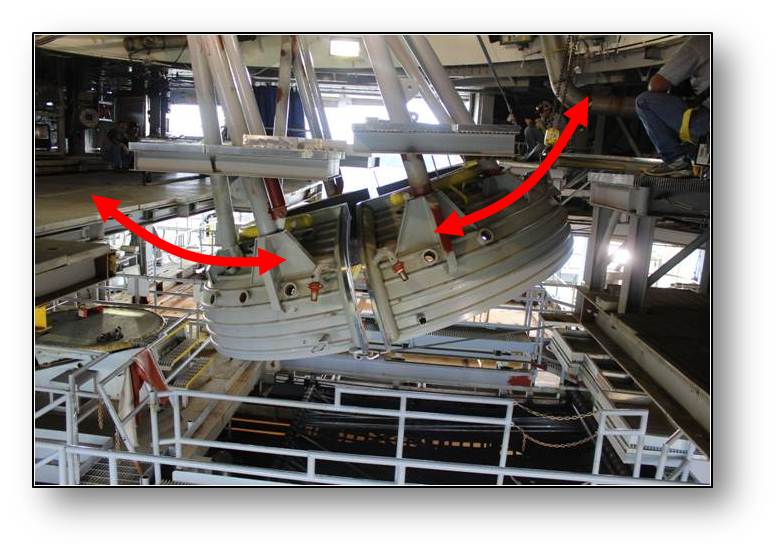 In the picture above you’ll see what’s called the clamshell.  This two-piece device rotates out of the way for access to the engine between tests but during a test wraps around the nozzle of the engine on the top side and connects to the diffuser on the bottom side.  We’ll use a rubber-ish seal in the gap between the clamshell and the nozzle to maintain the seal while accommodating movement of the nozzle during hot fire testing.  Getting this thing designed, built, and into the stand was a heck of a lot of work.  The folks who accomplished this deserve mucho kudos.

By the way, while it sounds easy enough to simply bolt the nozzle extension into place on the end of the nozzle, it’s actually a bit more complicated.  While both pieces are designed to be exactly round, nothing is truly exactly round, especially not pieces of hardware this large.  We have to use special “rounding” tools during the mating process.  It’s sometimes amazing to think about all of the specialized tools and equipment that you need, in addition to the engine itself of course, just to make the engine work.

So, that’s where we stand in terms of our development test campaign.  As if southern Mississippi isn’t hot enough in the summer, J-2X will soon be adding even more heat from two active test stands very, very soon and for several months to come.  Elsewhere, FYI, we’re working on various stages of fabricating and/or assembling J-2X development engines 10002 and 10003.  They will be what follows PPA2 and E10001 into the test stands.  In other words, there’s lots of excitement yet to come.