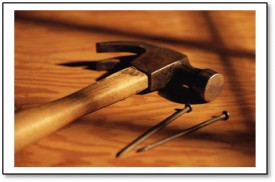 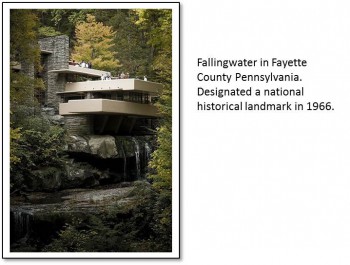 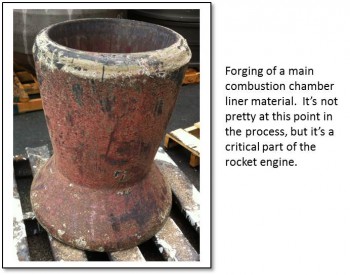 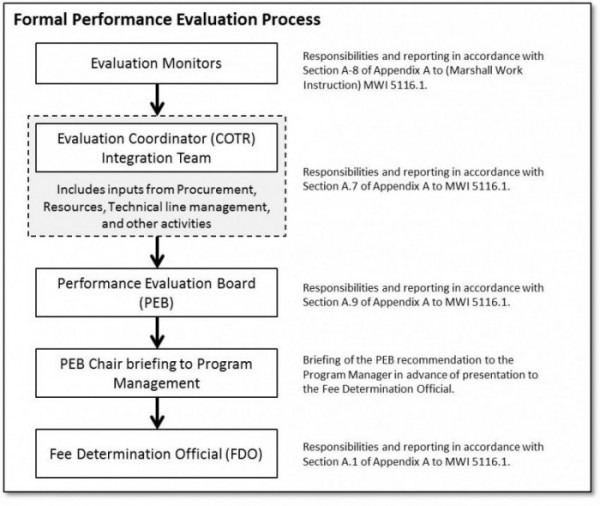 4 thoughts on “LEO Extra: The Engine as a House”