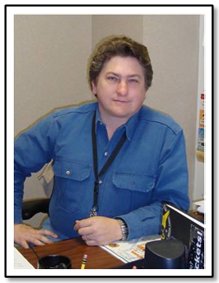 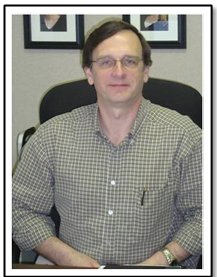 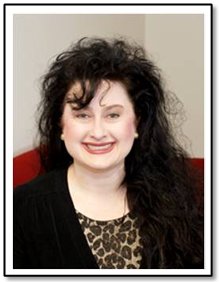 The business office for the Upper Stage Engine Element office is led by Joan Presson, originally from Pulaski, TN.  While “business” is not technically a J-2X subsystem, without the flow, control, and accounting of the dollars and cents, nothing else can happen.  The interesting thing about Joan is that, strictly speaking, this is her first gig as a “business manager.”  It is not, however, her first time dealing with all that business stuff given that over her nearly 24 years with NASA she was manager or deputy manager for a variety of small projects in the space sciences area where business management was part of the role for the project manager.  Joan has a bachelor’s degree in English, another bachelor’s degree in Electrical Engineering, a master’s degree in project management, and coursework complete towards a doctorate in systems engineering.  It was during her graduate work that she met her husband and today they have a 12-year-old boy.  When not helping with his homework, or engaging in other activities with her son, Joan loves to get deep into hands-on house renovation projects. 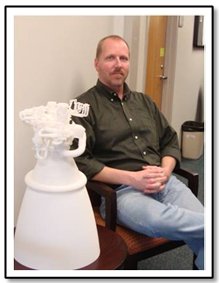 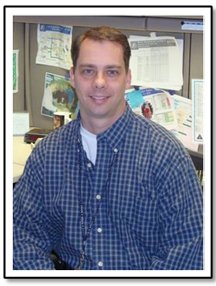 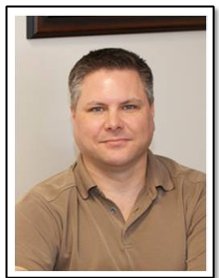 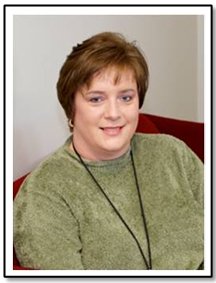 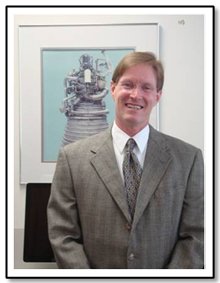