I just had a wonderful visit with my staff at NASA’s Wallops Flight Facility.  Many do not know that the Wallops Flight Facility is NASA’s ONLY owned and operated launch range.  A short 45-minute  “E-ticket” ride on NASA 8 takes you to one of NASA’s amazing best kept secrets (I suppose I am dating myself to say I remember when you had to have paper tickets for some of the “good” rides at ).  Nestled quietly between chicken coops and the powerful surf of the , Wallops Flight Facility is home of MARS – not the planet – but to the Mid-Atlantic Regional Spaceport.  Just think, the quip “to the moon, ” would only take a short three hour drive from our nation’s capital to the charming to reach a full-service space port. 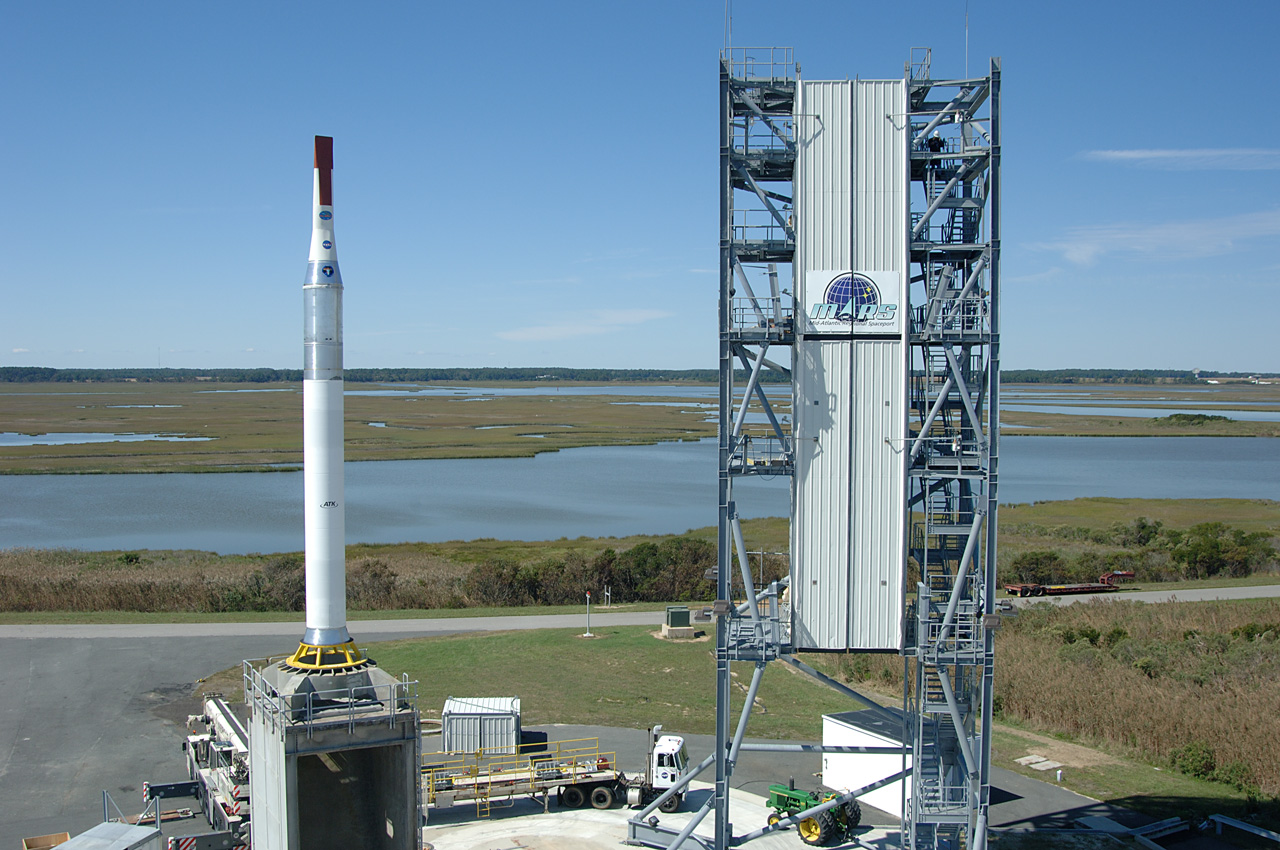 One of my superheroes, Scott Webb, gave me a scenic tour of the manhole infrastructure on .  My mind drifted a second to thoughts of the Maytag Repairman and the bane of every IT service provider – Email.  I really, really hate Email.  I hate it because it has grown to be such a mission essential technological service, yet it has its genesis in Rudy-Poo “best effort” capabilities.  Yet CIO service providers must find a way to make it work.  The infrastructure can’t fail and must be reliable.  And if we succeed, we will be like the Maytag Repairman – forgotten.

Along a marsh-wrapped causeway is a technology infrastructure that is reliable, scalable, and serviceable.  It’s often easy to overlook the engineering fetes of the network superheroes when they do good work.  It’s the loneliest job in the world when your infrastructure works – people forget you.  It’s also the loneliest job in the world when Email stinks – people don’t forget that.  It’s a tough gig to aspire to be forgotten.  At first blush, driving along the road looks like dirt and round metal disks; but it’s an invisible marvel of technology that most people will forget.  It just works.

And as NASA’s begins to provide more and more essential services for our nation’s Space Agency, the need for reliable mission communication services enabled by that often-forgotten underground infrastructure becomes more critical.  Pay no attention to that man or woman in the man hole – that’s your unsung hero on , ; , ; , ; or – providing communications services to infinity and beyond.

14 thoughts on “Email to MARS”