Last week Goddard Space Flight Center was treated to a visit from Joe Klimavicz, the CIO of the National Oceanic and Atmospheric Administration (NOAA) and 25 people from his office.  I must admit, that I’ve always had a soft spot for NOAA.  That’s where I had my first job as a civil servant – as GS-2 Student Assistant Cartographer.  That’s also where, after ruining another nautical chart, wiser veterans pried a pen out of my ink-stained left hand and banished me permanently into the purgatory called Information Technology. 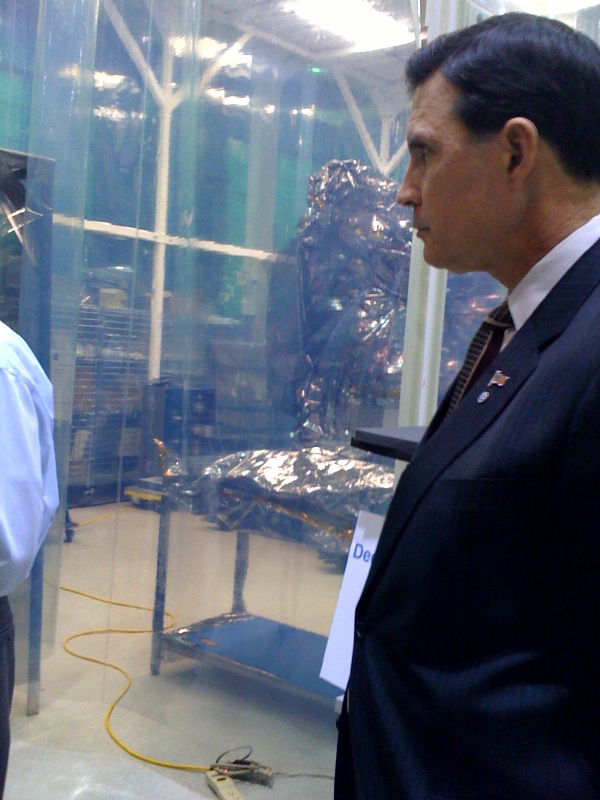 So, I wonder, in the words of Rodney King, “why can’t we all just get along?”  In other words, ineffective IT governance is the Garden of Eden for almost all of the IT problems that we have – How we make decisions? Who makes decisions? How we inform those decisions? Seems like an easy thing to figure out, right? But I suppose if it were easy, we would have already done it.  It also seems point to another Garden of Eden conundrum and boil down to individual accountability and that free will thing again.  Sure we need policy to tell us what is right and wrong, but policy won’t protect us from individuals who, whether from ignorance or defiance, make the wrong choices from a security perspective.  But, we do we continue to struggle as a collective don’t we????

As I muddle through this blog, I’m sitting next to Bob Carter, VP of Federal Sales from a company that sells security technology to government.   Like me, he was on his way to the DOE CIO Conference.  I told him what I was blogging about and asked his opinion after cautioning him to please not try to sell me anything. While he assured me that technology was a necessary component of the solution he cautions that throwing a bunch of technology at it wasn’t the answer either. I chuckled to myself ironically wondering if his assertion will still provide them a viable sales pipeline – but mercifully he was candid, a cool dude and a straight shooter.

Who knows, but we need to be able to pull together and figure it all out.  And if as Bob suggests, technology is the first line of defense, maybe we need to also look at people – partnerships and individual accountability … and processes – governance and risk-based strategies.

2 thoughts on “Partnerships in Space”