Our beloved integration manager and NASA’s universally-acknowledged expert on the IT Infrastructure Library (ITIL) is moving on to better position.  He got a fine send-off that would be the envy of most geeks – submarine sandwiches, cookies, and soda.  Napkins are for wimps, that’s what shirts are for.  But Cliff is no wimp. 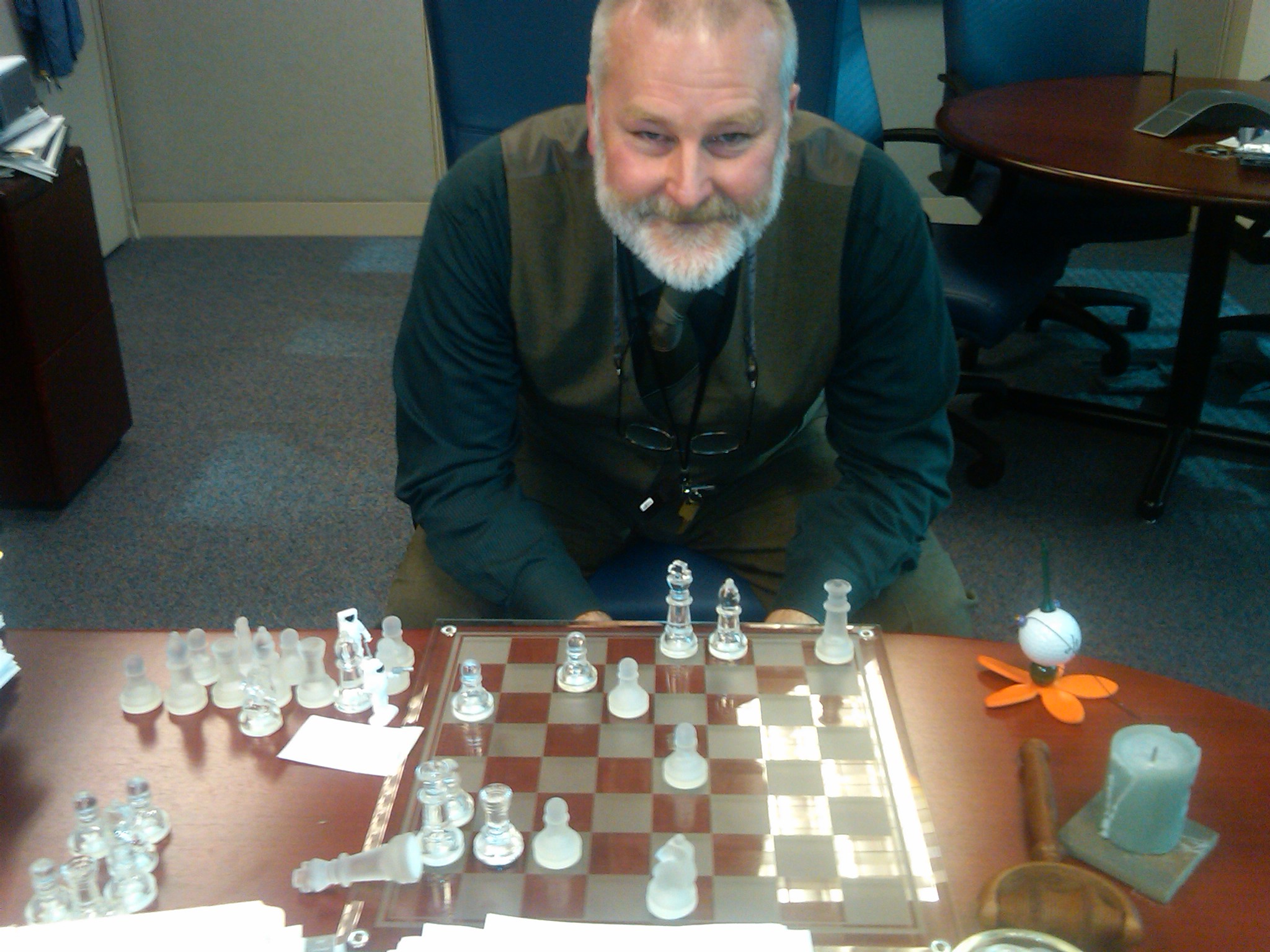 Losing Cliff is rough, especially considering that shortly after that we got news that we were losing Omar – the Shaquille O’Neal of financial management.  After my initial bout of anxiety and stress, I realize that his legacy is left behind to continue to bear fruit grow and the seeds of his leadership will sprout anew in another organization.

Cliff recognized one of John C. Maxwell’s laws of leadership: the law of empowerment.  As he leaves NASA, he made sure that he left people behind who understood his job.  He knows that “if you give some of your power away to others, there’s still plenty to go around”. Leaders who do this must be secure, humble, and be willing to embrace change.

One of my best mentoring moments came from a retired Air Force General.  He gave me advice early in my CIO career about planting my seeds.  I recall him telling me that I needed to “sprinkle them all over” and water them.  They will grow and bear fruit.  I recently saw the result of how he did this. I was with a group of employees of a company he retired from.  They snapped to attention and had so much respect and admiration for him and what he wanted to do.  I whispered to one of them tongue-in-cheek because I knew the answer.  I said, “Hey, you don’t work for him anymore!” He responded, “Are you kidding, we all do, for life!” Yes, that’s how the seeds of leadership work.

Yes, we will miss Cliff.  He taught smart people how to learn, good people to be better, and high achievers to do even more.  But, the seeds of his leadership will grow into a mighty capability for NASA.