We can learna lot about leadership from horse holders.   They show us the importance of leading frombehind.  Many associate leadershipsuccess with fame, fortune recognition, and scores of admiring followers.  But, we need to remember the inspirationalinstruction from these vital leaders who are often alone and nearlyundetectable.

Horseholders perform essential duties in a battlefield.  During combat, the noise from cannons andguns would spook the hoofed infantry causing them to run away from their ridersto safety.  These loyal horsemen wouldstand in the rear dutifully clutching the reins preserving this most valuablebattle commodity.

Leading frombehind describes a leadership style that puts others first.  It understands the value of nurturing andtaking care of followers.  Itaccomplishes much while taking credit for very little.  These leaders are dependable, trustworthy,and extremely competent.  They performlike the quarterback who throws the winning touchdown pass but acts like acheerleader encouraging and praising the victorious receiver.

The poem The General’s Mount: a Poem on GeneralForrest’s Horse describes a civil war general’s horse and in it we see thehorse holder’s bittersweet perspective of service and duty:

Jaded. Limping to theholders in the rear.

No bugles and nodrumbeats here,

Only fading soundsacross the field.

From his lowered head,

Bathed the blood-redfoam from mouth and nostrils,

They washed his knees andhocks and pasterns.

Ancient philosopherLao Tzu describes them as the besttype of leader who people do not notice and “… When the best leader’s work isdone, the people say, ‘We did it ourselves!’ To lead the people, walk behindthem.” Maybe what the world and the workplace need now 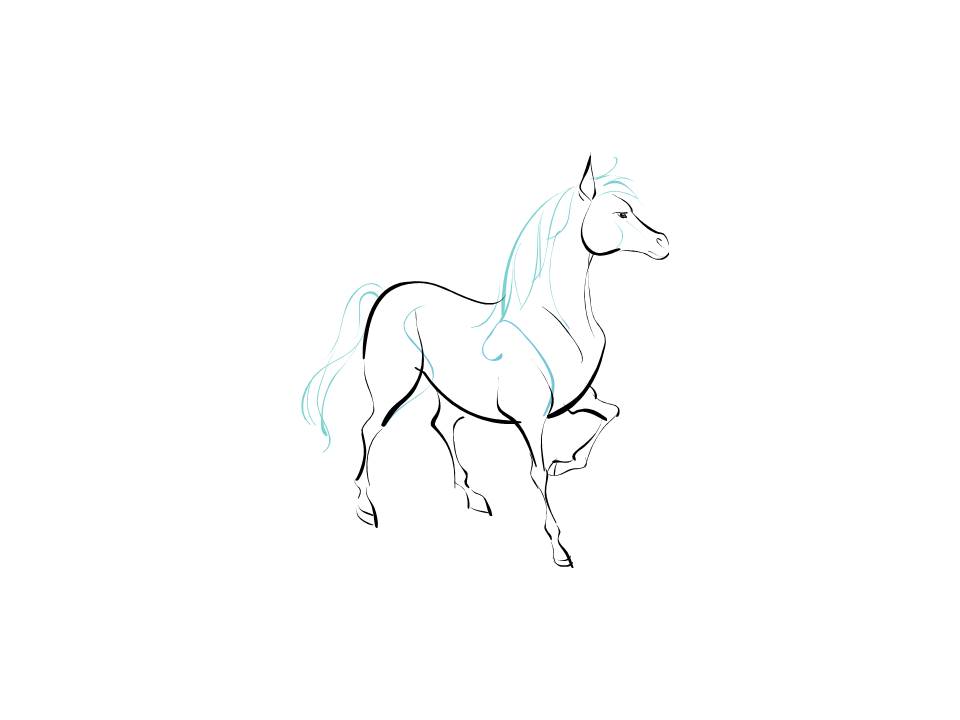 are more horse holders –these unsung heroes who are critical in every victorious battle and standing inthe rear.

2 thoughts on “The Leadership of the Horse Holder”