After my last blog, it was clear that I needed to acknowledge the unsung heroes also known as Geeks.  From his book Leading Geeks, Paul Glen defines them (…uh, us) as “… the highly intelligent, usually introverted, extremely valuable, independent-minded, hard-to-find, difficult-to-keep technology workers who are essential to the future of the organization.” Another characteristic of Geeks, according to Glen is that they lots of love, caffeine, carbohydrates, and saturated fat. 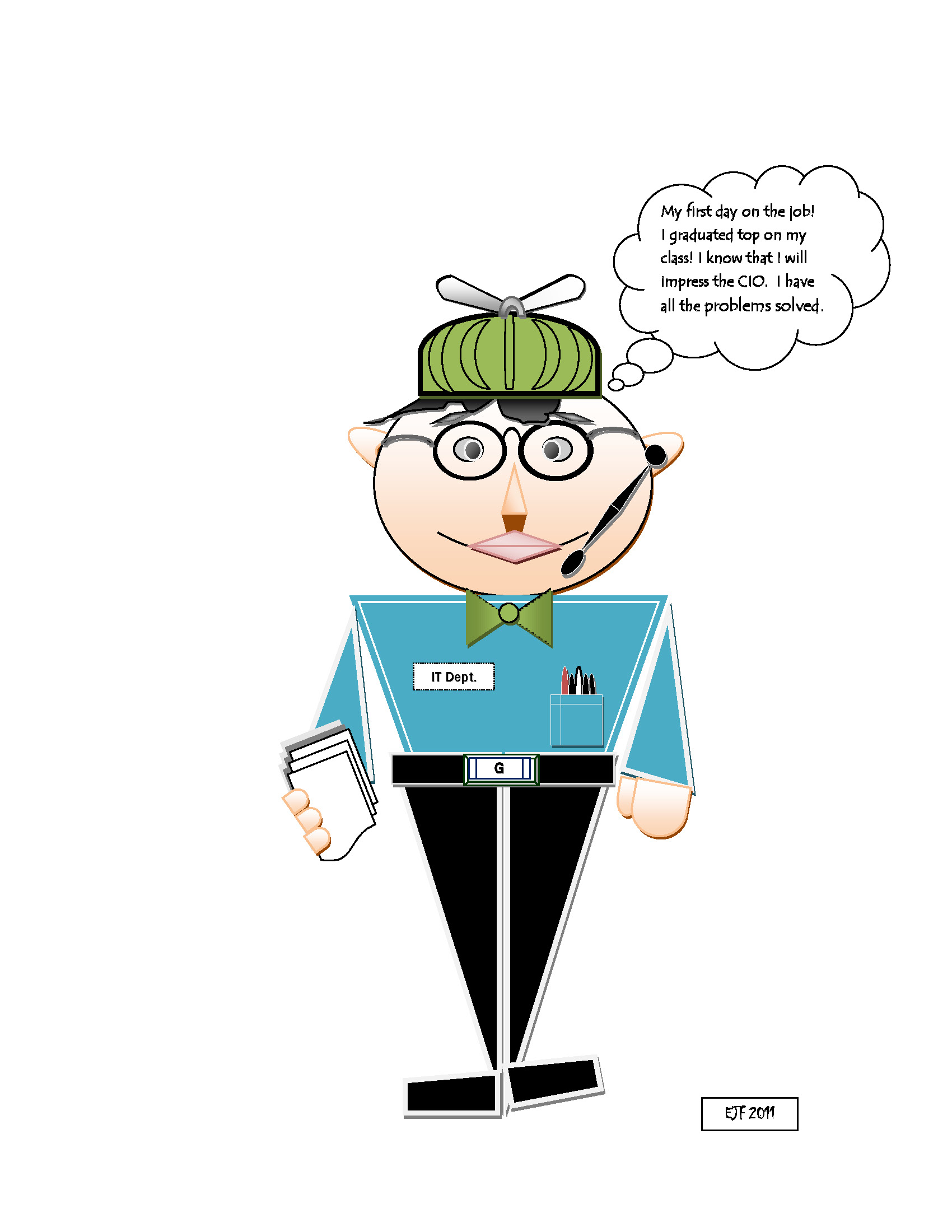 Maybe it is no surprise that these workers are hiding in data centers, heads down developing web sites, or fixing problems on laptops – drinking Red Bull and eating pizza, of course.  Yesterday’s Geeks are masquerading today as CIOs, CTOs, or some flavor of manager or executive (before Red Bull it was coffee or Mountain Dew and pizza). And what of this thing called programming?  Who does it now?  Well, Geeks did and they still do!

I found a blog from a retired Geek who can’t get programming out of his system and furthermore understands the value of the skills needed to support heritage code that solve celestial mechanics problems for NASA.  Yes, his name is David Eagle, he’s still going a bit of work for NASA Kennedy Space Center and he is a Geek.  He loves to do the things that Geeks love to do – which is to solve problems.  He admits:

“The computer programming I do is not all about making money. It’s a way to keep my mind sharp (and to prevent it from totally turning to mush!) and it’s fun, too. I’m currently semi-retired, working part-time at Kennedy Space Center.  After 30+ years in the business, it can be hard to just walk away. I love to solve problems, especially those that involve optimization of space flight mechanics problems.”

A Geek after my own heart.

Geeks are people who deliver technology innovations no matter what era you are from.  When you find them, give them a hug.  You may in fact wonder if you are a Geek.  Here are some clues (feel free to add more).  You know you’re a Geek if …

…you see the world in 4K pages.

…you have an iPhone, a blackberry, an iPad, a laptop, a PC, and a MAC.

…you know what thrashing is and believe it is inherently evil.

…you know what ASP, HASP, and JES are but can’t remember your kids’ names.

…you loved Geometry and hated the prom.

…you can’t remember phone numbers but you remember IP addresses.

…you use the terms do-loop and no-op in non-technical contexts.