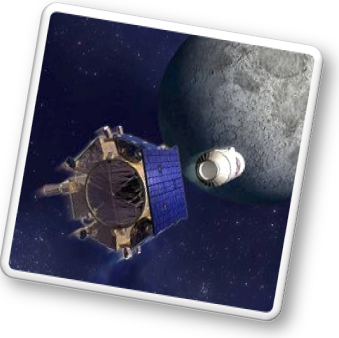 Nearly a year after announcing the discovery of water molecules on the moon, scientists have revealed new data uncovered by NASA’s Lunar CRater Observation and Sensing Satellite, or LCROSS, and Lunar Reconnaissance Orbiter, or LRO—and it’s more than just water.

The missions found evidence that lunar soil within shadowy craters is rich in useful materials. Moreover, the moon appears to be chemically active and has a full-fledged water cycle. Scientists also confirmed that ‘moon water’ was in the form of mostly pure ice crystals in some places.