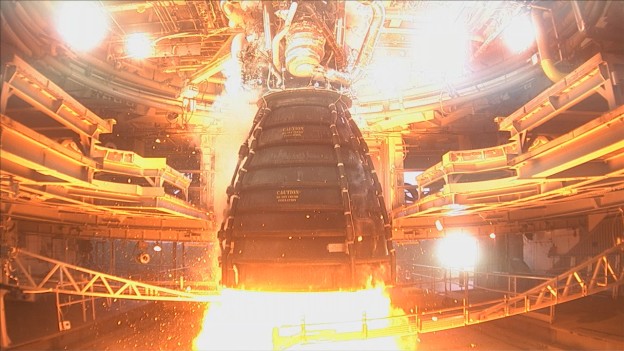 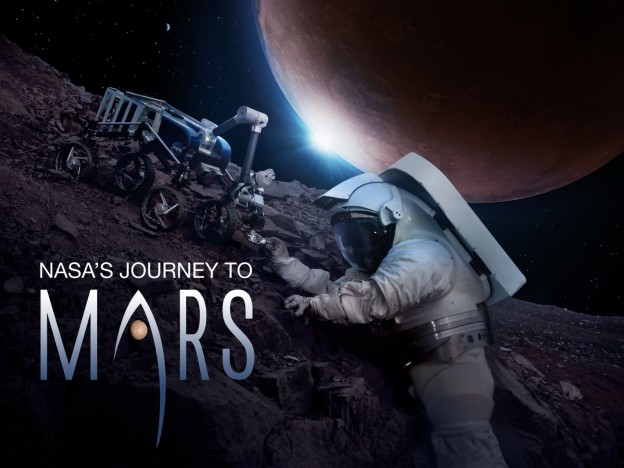 But, strictly on time spent, it’s also the smallest major part of the job. Back in the Space Shuttle Program, astronauts would spend years on the job of which only weeks were spent in space. If that sounds like it would be frustrating, you have to remember two things: 1) The going-into-space part is really amazing. 2) The not-going-into-space part is also really amazing.

While they’re not in space, astronauts spend a substantial amount of time training, which can range from simulating spaceflight on the ground to traveling the world meeting scientists behind cutting-edge research. They also get to work closely with the NASA team on a variety of different projects, including the development of future space vehicles and systems.

When space shuttle commander Hoot Gibson was selected as an astronaut in 1978, NASA was still three years away from the shuttle’s first launch. Years before he first flew the shuttle, he got to be involved in its development and see it being built. He had a front-row seat for the genesis of the future of American spaceflight, and got to be part of making it happen.

The work we’re doing today on Space Launch System (SLS) in many ways resembles the space shuttle work that Gibson and his classmates got to witness almost 40 years ago. In some ways, it very strongly resembles it – for example, we’re once again testing RS-25 engines at the same facility they did back then, albeit with numerous upgrades over the years.

I’ve had the opportunity to hear Hoot Gibson talk about his shuttle experiences, and to share about the work we’re doing today. As someone who grew up during the shuttle era and a student of its history, it’s an incredible honor that we get to carry forward that legacy with SLS, and to write the next chapter of this history.

In this video, Gibson looks back to the days of the shuttle and forward to the future of exploration. And as we continue to work toward that future, we hope you’ll join us on the journey.

Next Time: Mars: Gateway to the Solar System