Tony Colaprete, chief scientist for LCROSS, on how a lot of wavelengths will lead to a better understanding of lunar soil. 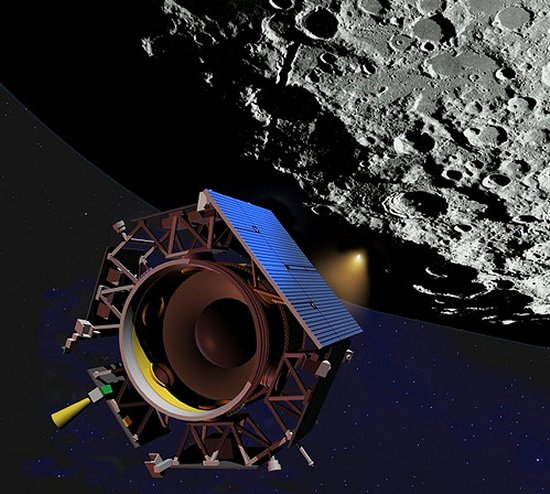 LCROSS is going someplace we have never been before: a permanently shadowed crater at the south pole of the moon.  The trip is being made to study the source of hydrogen that has been measured at the lunar poles by the previous Lunar Prospector mission. LCROSS will make an impact into the floor of a shadowed crater so that some of the lunar soil in the crater will be lifted into sunlight…the first sunlight it will have seen in perhaps one or two billion years.

When the lunar soil, the ejecta of the impact, reaches sunlight a variety of observatories and instruments will make measurements.  There are a variety of theories regarding the source of the hydrogen including it being in the form of water ice, adsorbed water (chemically bound to lunar grains), hydrated minerals, hydrocarbons, or even captured solar protons.

Since we really don’t know the source of the hydrogen signature, the LCROSS mission looks across a broad range of possibilities, making a variety of measurements that address as many of the possibilities as possible.  Measurements are made from the LCROSS shepherding spacecraft from the ultraviolet wavelengths to thermal wavelengths, taking images as well as spectroscopic measurements.  Combining all these measurements will help us understand the composition and properties of shadowed lunar soil in the most unambiguous way.

Here I am below, seen from the five cameras on the LCROSS shepherding spacecraft: 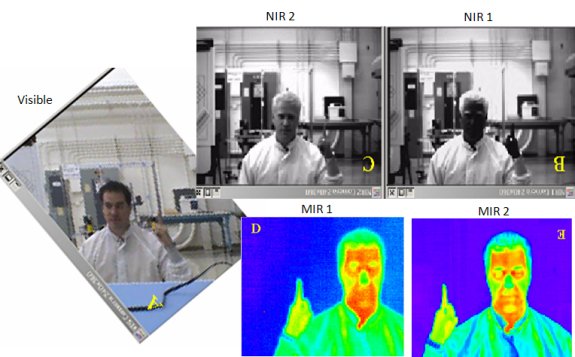 12 thoughts on “Studying the Moon's Craters — in Color”