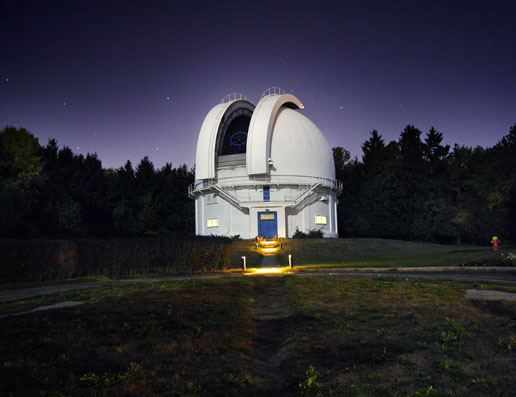 One thought on “Paul's Personal Perspective — Written During Launch Week”