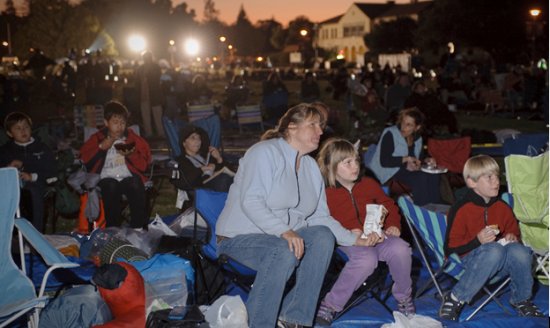 The crowd at NASA Ames was poised and ready for impact as the LCROSS camera started sending back stunning images of the moon’s south pole. At impact, a flash or large plume wasn’t visible with the LCROSS camera, but even though we didn’t see it doesn’t mean it wasn’t there. 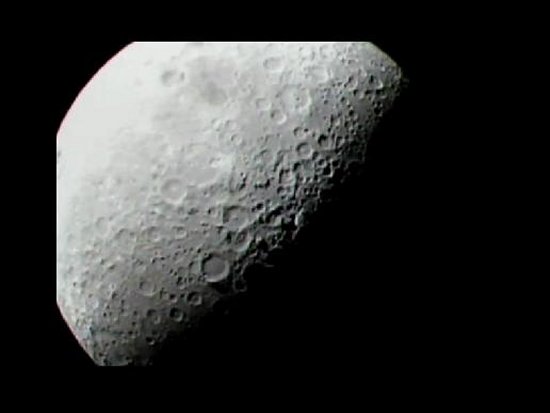 The LCROSS mission operations team initiated power-up of the LCROSS science
payload and captured this image of the moon. Credit: NASA

Mission scientists confirmed the LCROSS spacecraft monitored whatever the Centaur rocket lifted from the crater floor. At this time, it isn’t yet clear how much dust was raised but LCROSS Principal Investigator Tony Colaprete did confirm that the instruments onboard the sheparding spacecraft captured the Centaur impact crater.

Now mission scientists need more time to study the data. In the next few weeks, scientists will pore over the information to determine if water ice does exist in the Cabeus crater.

21 thoughts on “LCROSS Hits Its Mark!”