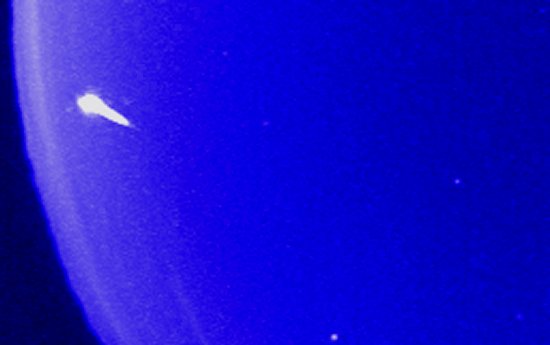 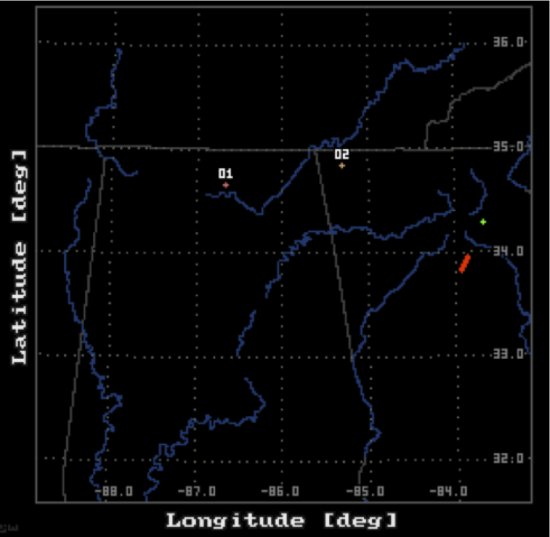 One thought on “Bright September Meteor”