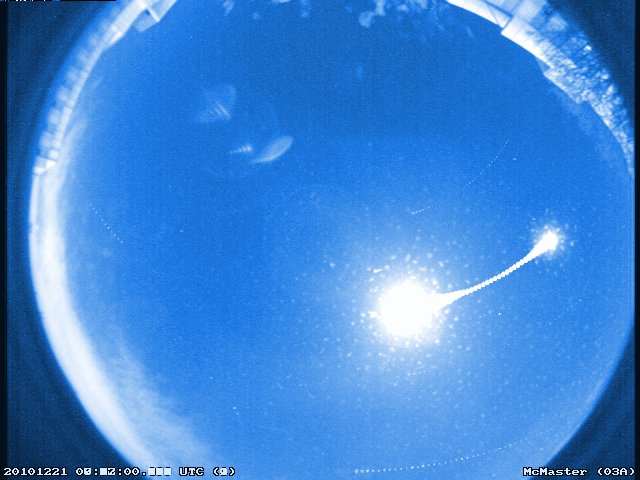 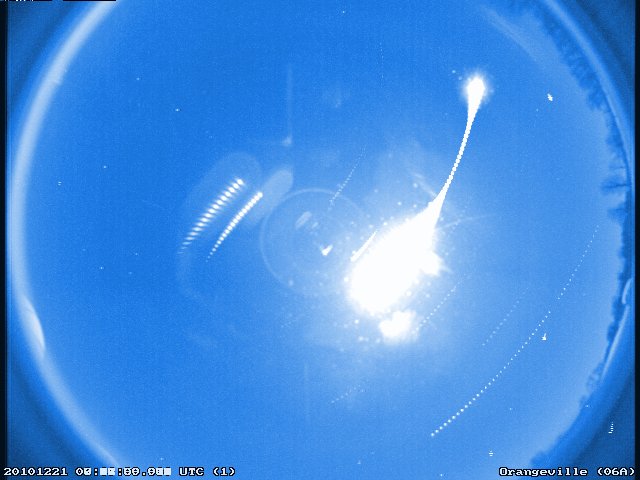 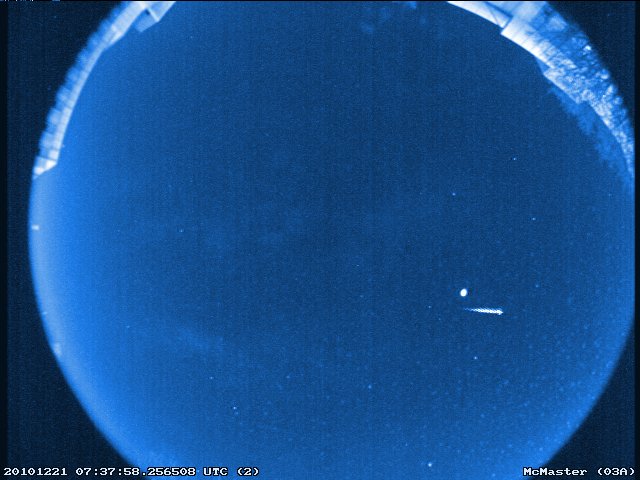 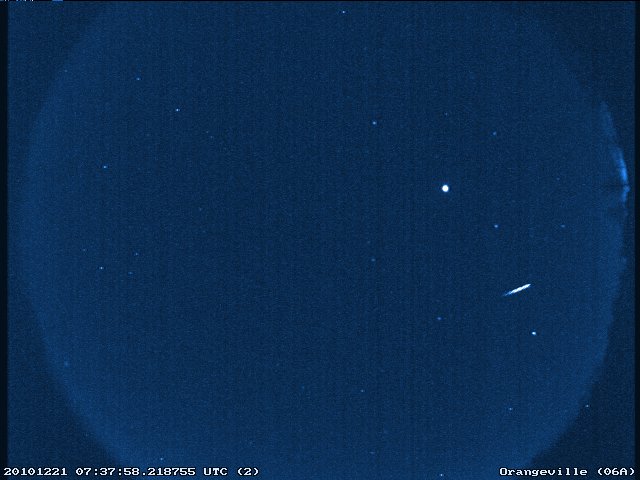 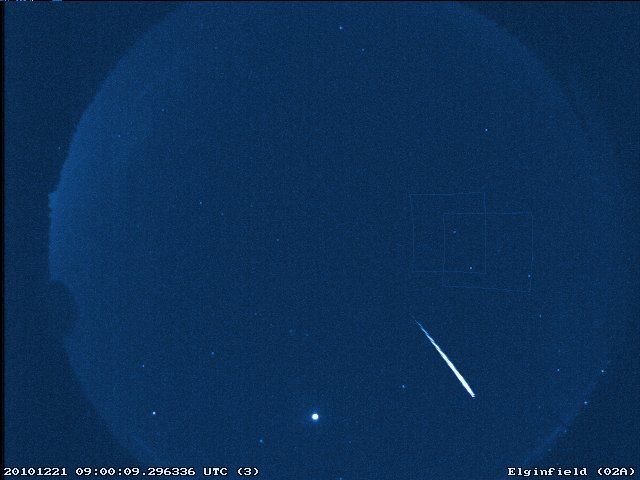 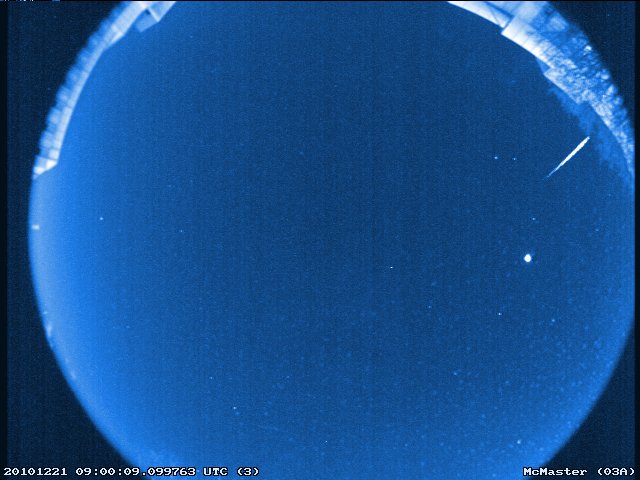 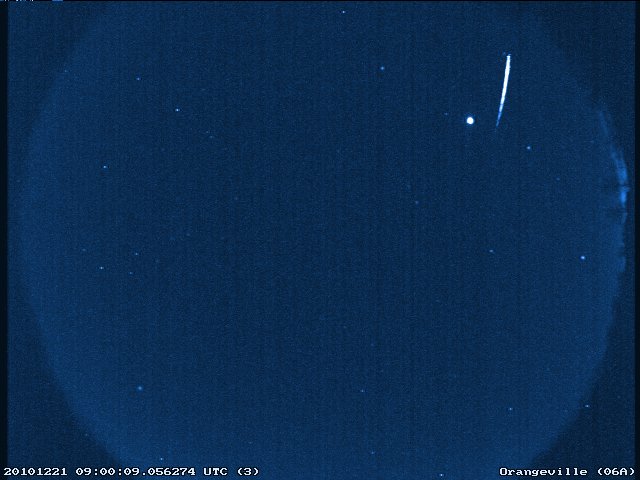 Cloudy skies over much of the U.S. might make for challenging viewing tonight for the solstice lunar eclipse. 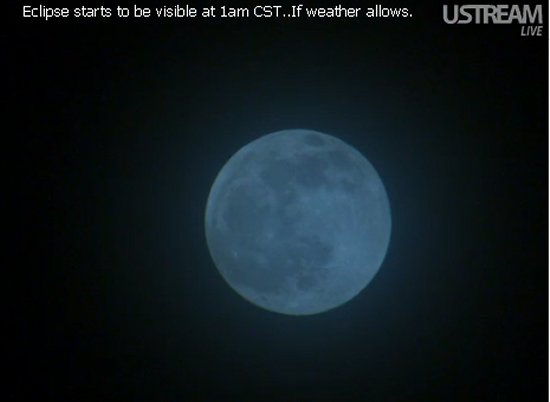 This screenshot shows a view of the skies over Marshall Space Flight Center inHuntsville, Ala., at approximately 6:45 p.m. on Dec. 20. (See Current View)

To help work around the mercurial weather, here’s a list of web sites that are offering live web views. Many of these are located in parts of the country where the weather is clear – and you can still check out the Marshall Space Flight Center Web cam. We’ve had some breaks in the clouds, and we’re hoping for the best as the eclipse time draws closer. Check back on this page throughout the evening for added links. Happy viewing!

List of links – please check individual sites for their viewing times and instructions:


Note: All of the links above are to external sites controlled by organizations other than NASA. 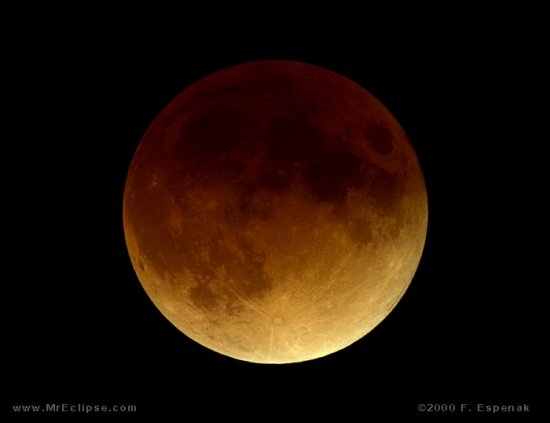 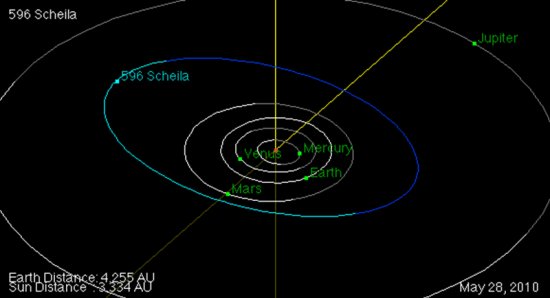 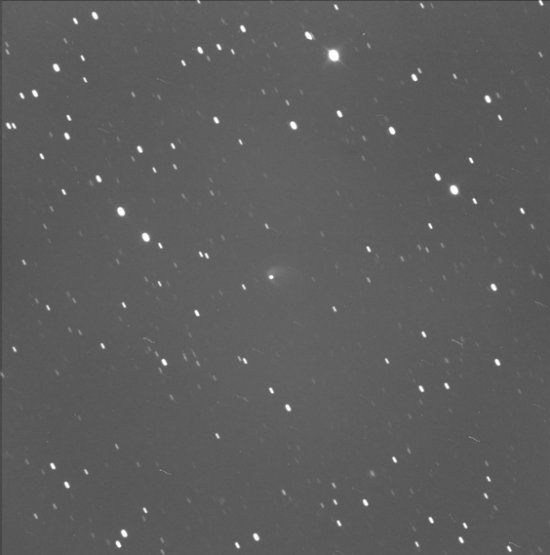 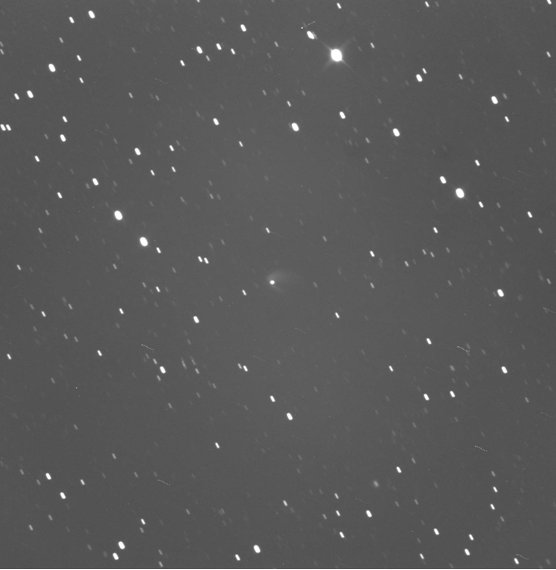 Baby, it’s cold outside — but you can still enjoy the best meteor shower of the year. The 2010 Geminid meteor shower promises to be lively, with realistic viewing rates of 50-80 meteors per hour and potential peaks reaching 120 meteors per hour. Anytime between Dec. 12-16 is a valid window for Geminid-watching, but the night of Dec. 13-14 is the anticipated peak. 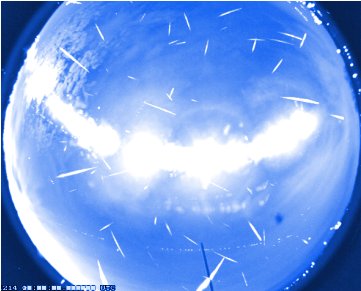 You have two opportunities to learn more about the Geminids from meteor experts based at NASA’s Marshall Space Flight Center. On Monday, Dec. 13 from 3:00 to 4:00 p.m. EST, meteor experts Danielle Moser and Rhiannon Blaauw will answer your questions, then you can stay “up all night” to observe the Geminids with NASA astronomer Bill Cooke. Have the coffee ready, then join them online from 11:00 p.m. to 5:00 a.m. EST as the Geminids peak in the skies over Earth.

Joining the chats is easy. Simply go to https://www.nasa.gov/connect/chat/geminids2010.html a few minutes before each of the chat start times list above. The chat module will appear at the bottom of this page. After you log in, wait for the chat module to be activated, then ask your questions. Here’s to a spectacular viewing!

Last night the NASA All-sky Meteor cameras detected their first Geminid fireball of 2010!  The fireball, detected from cameras positioned in both Huntsville, Ala., and Chickamauga, Ga., was first spotted over southern Tennessee at a height of 58.7 miles above the ground.  It streaked across the sky over northern Alabama at a speed of 76,300 mph and completely burned up by a height of 53.4 miles.  If the weather remains clear, we should be in for a good Geminid show this year!

Meteor rates should peak early next week, so stay tuned for more news about the Geminid meteor shower!