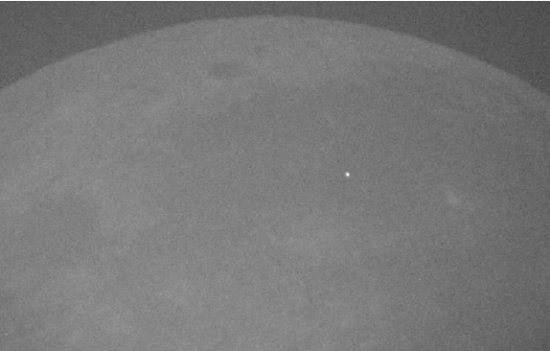 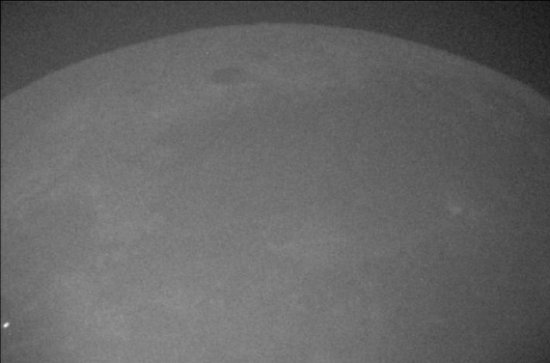 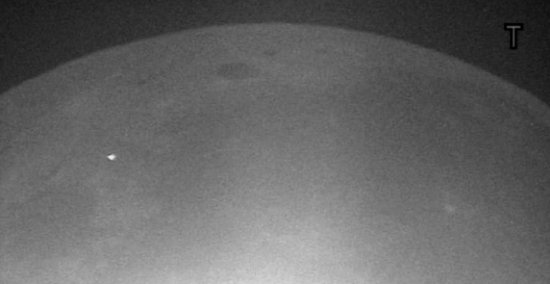 One thought on “Pieces of Comet Halley Strike the Moon!”