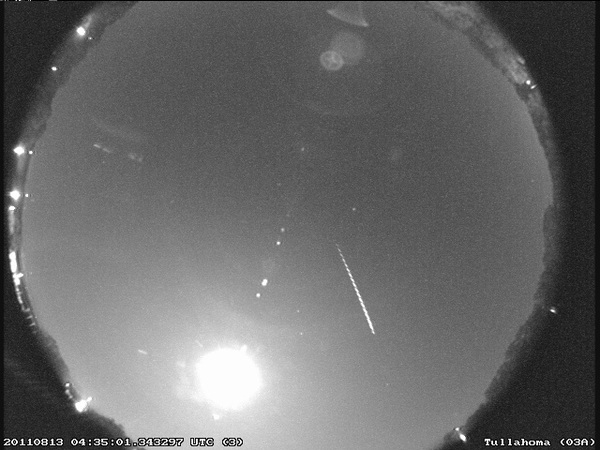 4 thoughts on “Perseids Meteor Shower Lights Up the Sky”