The Perseids have been observed for at least 2,000 years and are associated with the comet Swift-Tuttle, which orbits the sun once every 133 years. Each year in August, the Earth passes through a cloud of the comet’s debris. These bits of ice and dust — most over 1,000 years old — burn up in the Earth’s atmosphere to create one of the best meteor showers of the year. 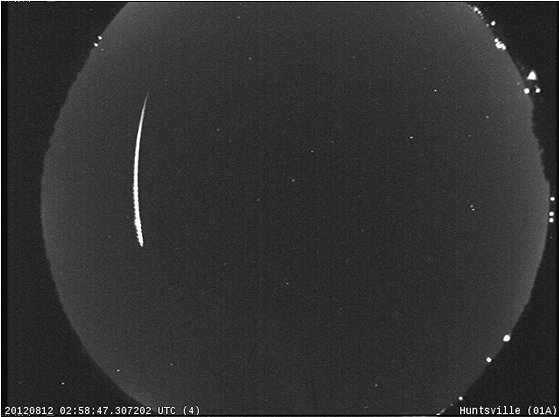 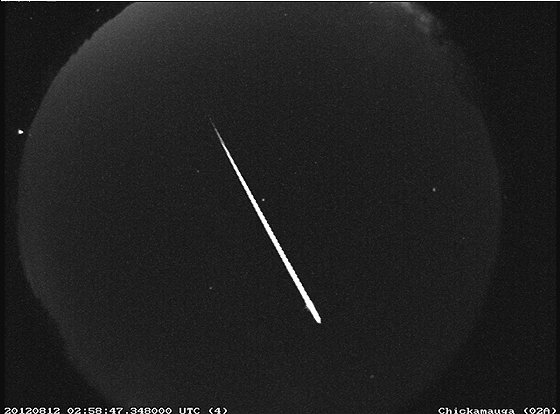 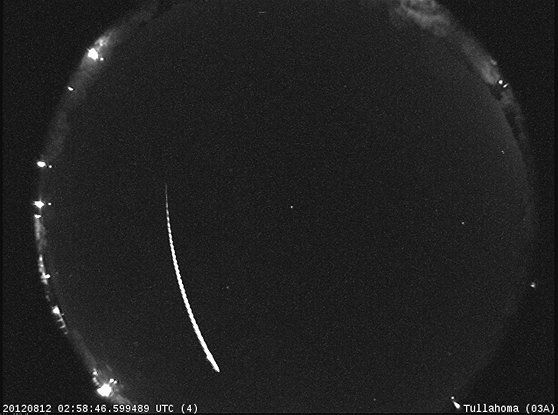 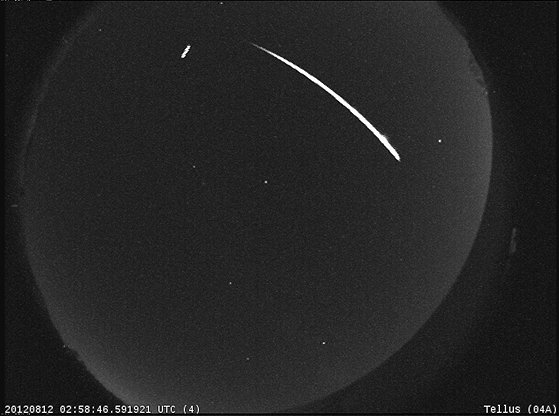 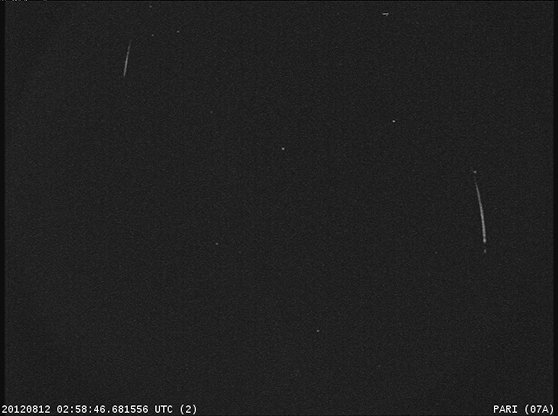 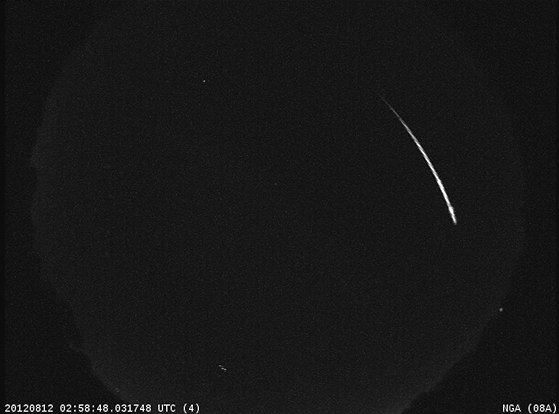