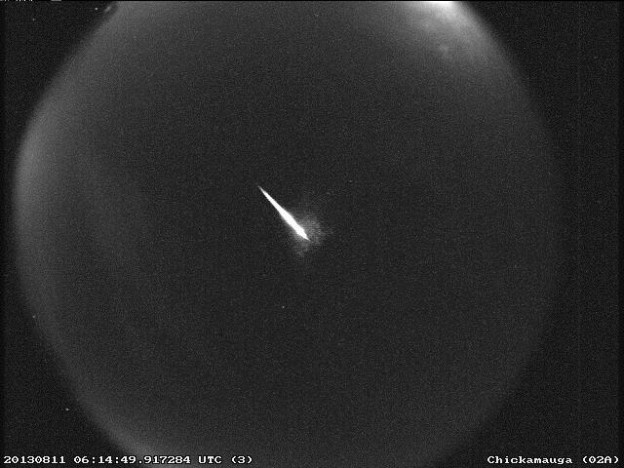 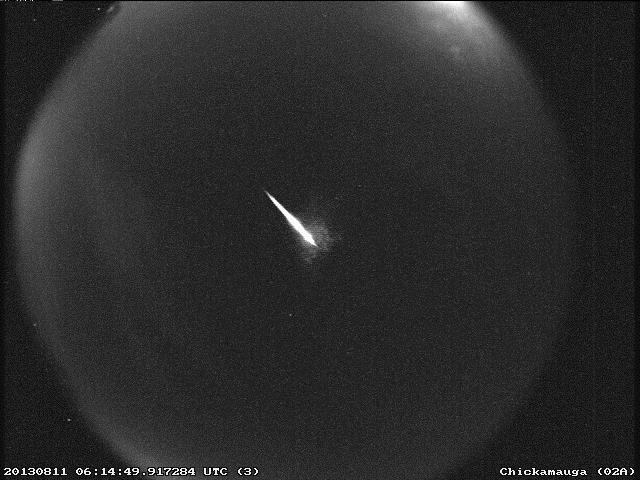 Here is a video of a bright Perseid seen by our all-sky camera located at PARI (NC) in the early morning hours of July 30. Several Perseids have already been detected and they are not set to peak for over a week! The nights of August 11-12 and 12-13 will be the best time to observe, but check out fireballs.ndc.nasa.gov regularly to see how many have already been detected by our all-sky cameras!