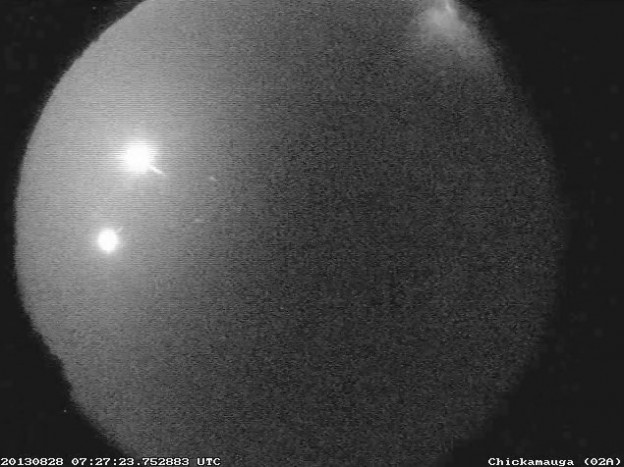 9 thoughts on “NASA Catches Bright Fireballs Over the Southeast”