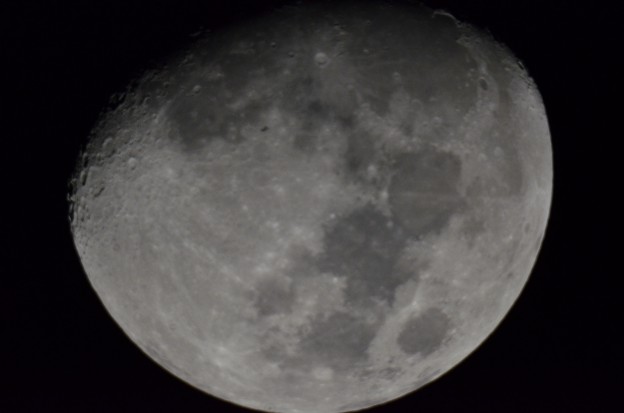 Watch closely and you will see the International Space Station, or ISS, cross the disk of the gibbous moon. Traveling at more than 17,000 mph, the ISS occasionally appears to pass in front of the moon or sun. These events go largely unnoticed, however, because viewers have to be along a very narrow path on Earth, one just a few miles wide, and the entire transit takes less than one second. 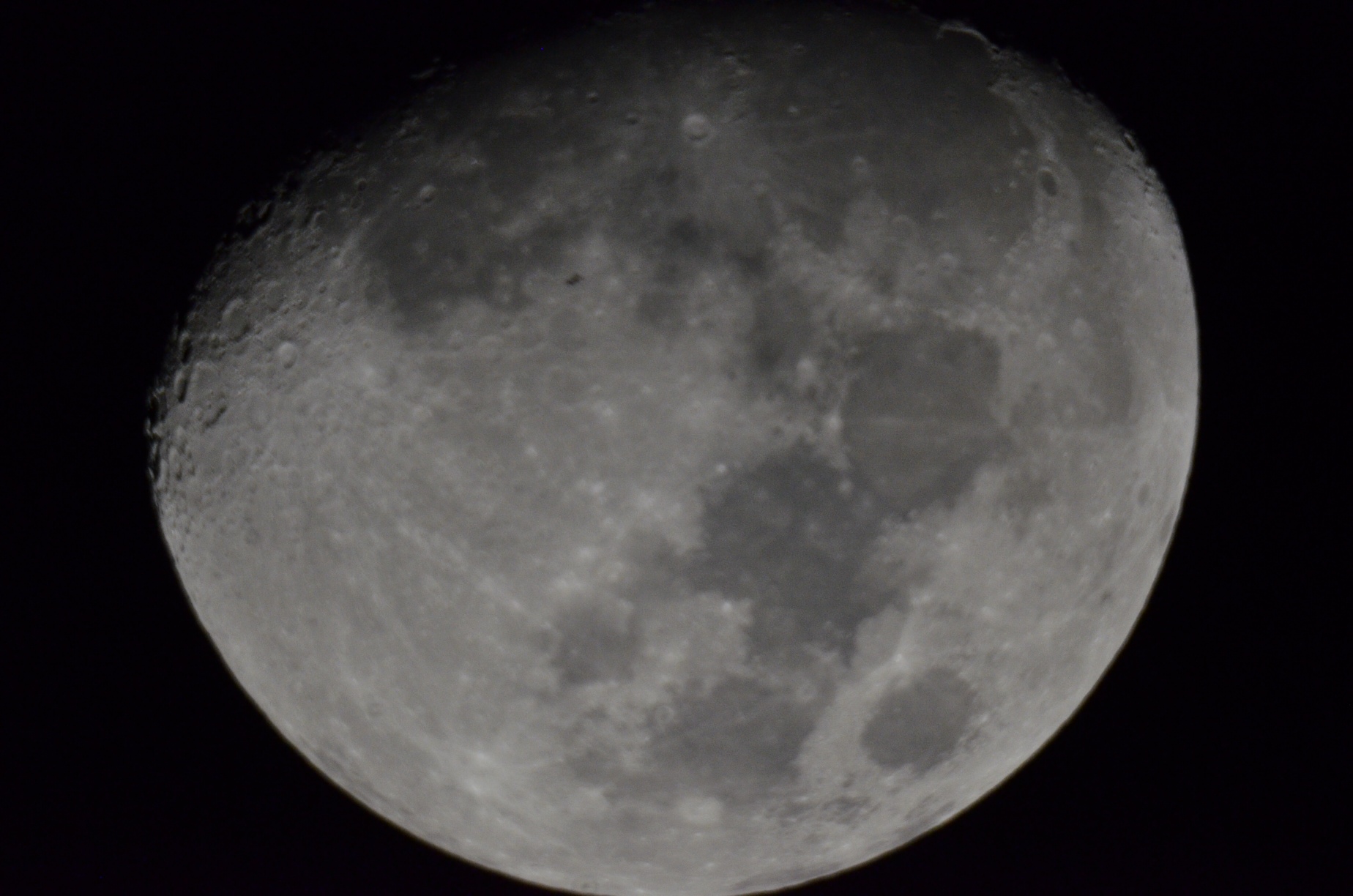 The short video is captured in real time, and provides a good idea of the brevity of the event. It was taken using a small refracting telescope and a Watec video camera.

The larger video is an animation of five frames taken with an 8-inch Schmidt Cassegrain telescope equipped with a DSLR camera.

Passing cirrus clouds resulted in slightly fuzzy images, but one can still make out the station’s solar arrays as they pass across the illuminated portion of the Moon.

One thought on “The ISS Transits the Moon over Decatur, Alabama”