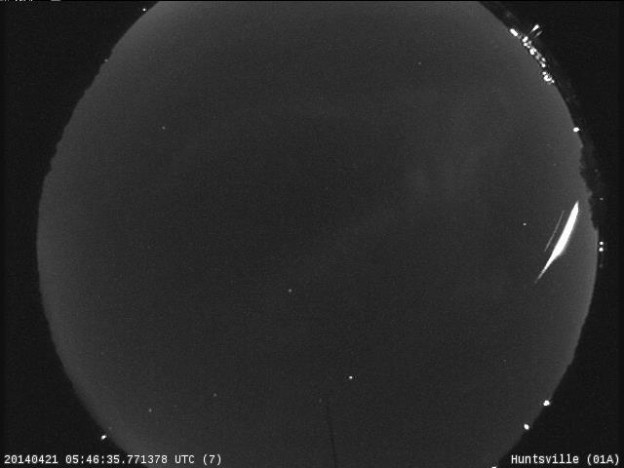 A bright first appeared 51 miles above the town of Dumas in northern Mississippi and proceeded slightly west of north at 40,000 mph, burning up between the Tennessee towns of Saulsbury and Middleton at an altitude of 23 miles. The time of the event was 12:46:36 AM CDT.

It was about as a bright as a crescent Moon, which translates into an object of about 6 inches in diameter. The orbit indicates that this meteor got as close to the Sun as the planet Venus and as nearly as far out as Mars before kamikazing into our atmosphere. 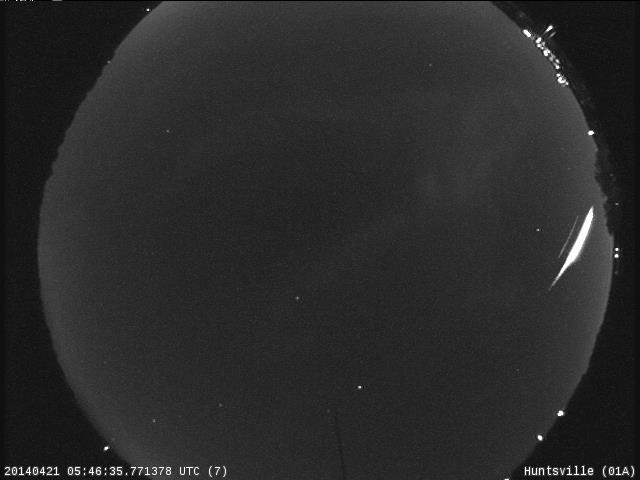 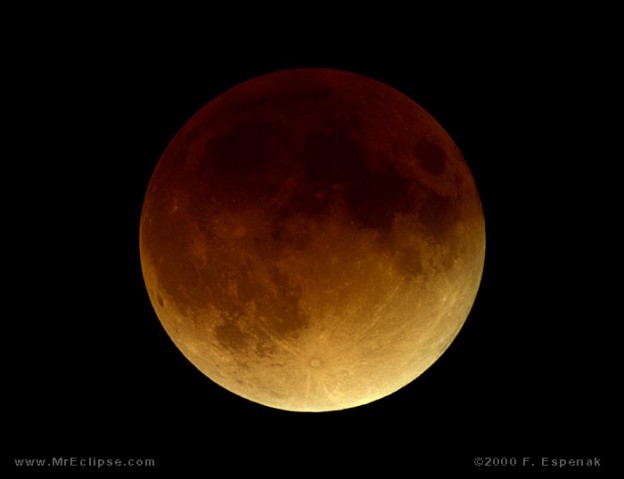 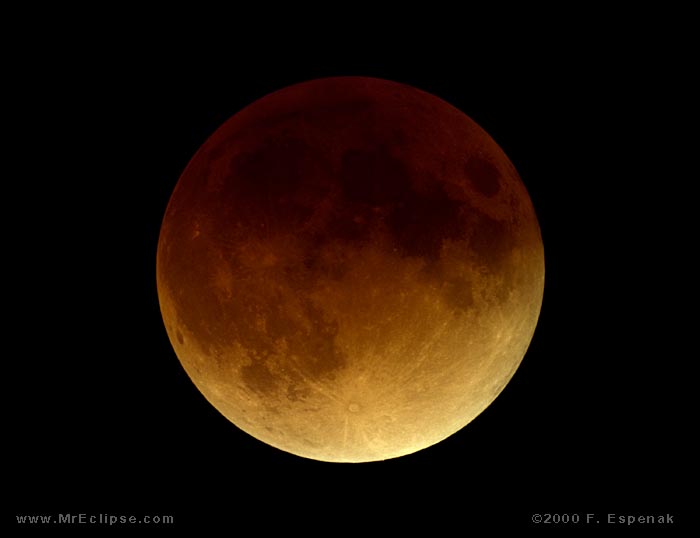 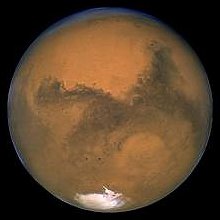 Dust off your telescope and prepare for a spectacular viewing opportunity of Mars in the night sky. The Earth will fly between the sun and Mars on April 8, 2014, and, for the several weeks around that time, Mars will be rising in the east when the sun is setting in the west. Mars will be at its brightest and best fiery red color.

Now is a good time to start watching for Mars in the night sky. Mars will look like a bright red star, although it shines with a steadier light than the twinkling stars. Mars rises in the east at mid-to-late evening. By the time April rolls around, Mars will be shining from dusk till dawn.

Mars with its mysterious dark markings and a white polar cap will be easily visible in April’s night sky. Image Credit: NASA