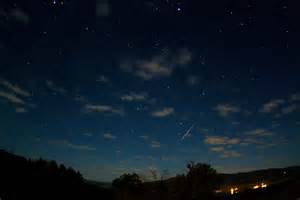 North America has a pretty good seat for this cosmic event.

1.  First, check the visibility map to make sure it’s visible from your location.

2.  Then check the weather – if you are expecting clouds, then Mother Nature has just rained on your parade and you won’t be able to see any meteors from outside your home. However, we will continue to stream clear skies here overnight, trying to find the best view of the night sky from our network of ground based telescopes.

3. If the weather gods are smiling down upon you, find a safe, dark location – away from city lights and lay out beneath the stars.  You don’t need to look in any particular direction, just straight up, but away from the moon.  Meteors can appear all over the sky.

4.  Add a lawn chair or sleeping bag and some snacks and you should be set! 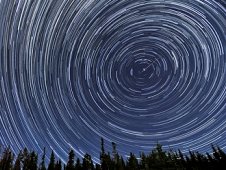 The annual Perseid meteor shower will peak in the skies over Earth on the night of Aug. 12-13. Despite a bright moon, there should still be a good show from this prolific shower. Projected peak rates are 30-40 meteors/hour. Much of the world can see Perseids any time after full dark, with peak viewing projected early on the morning of Aug. 13 (3-4 a.m., your local time).

The map below shows global viewing for the Perseids. Click on the map for a larger view. (NASA/MSFC/Danielle Moser) 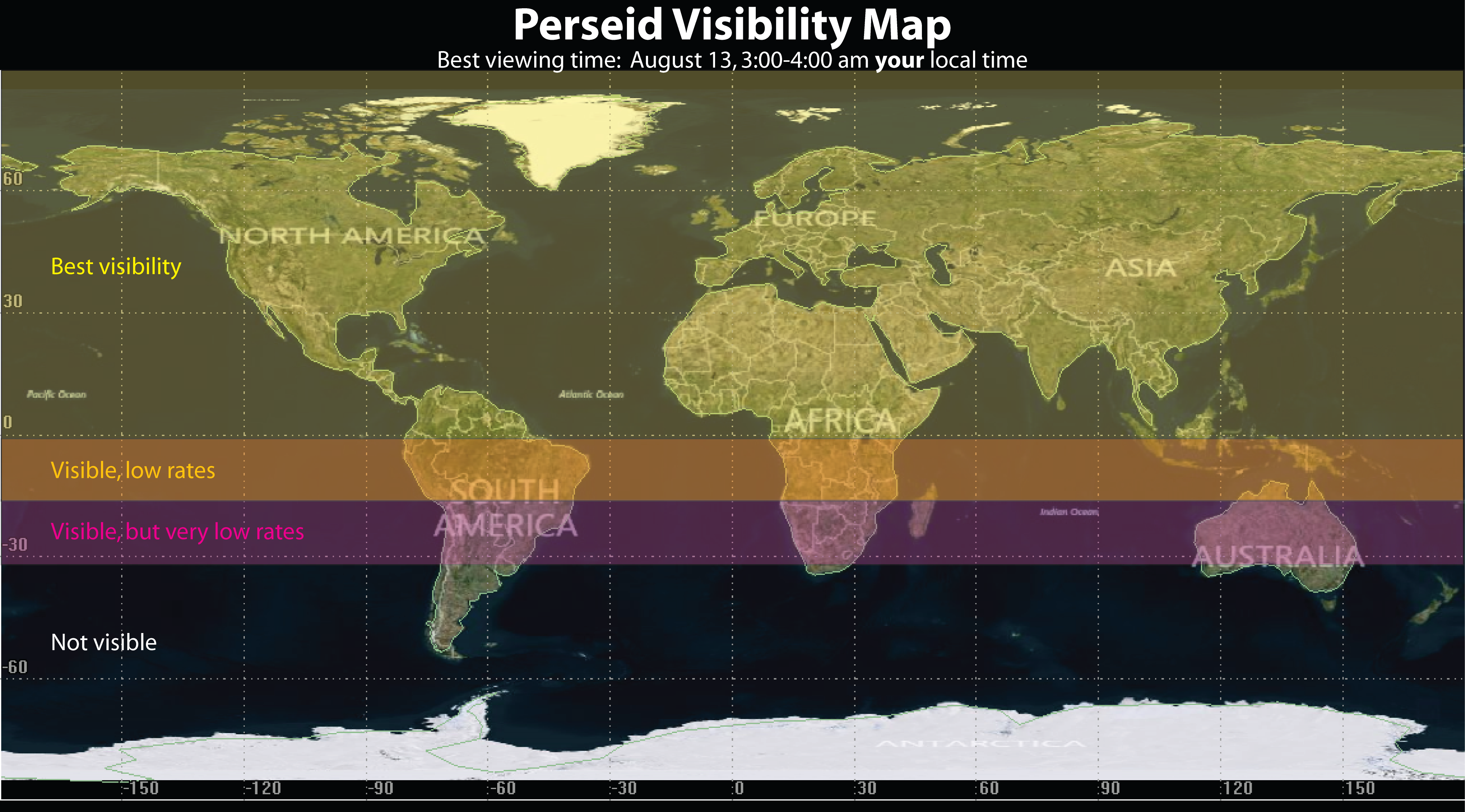 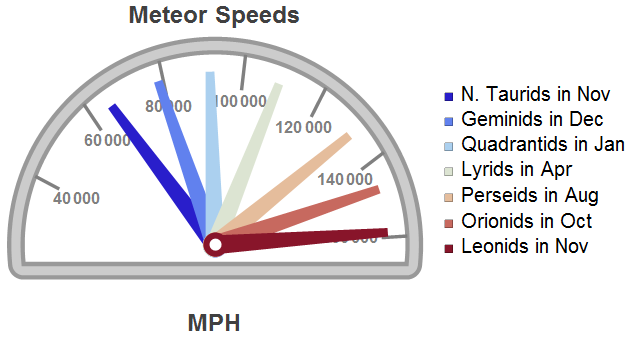 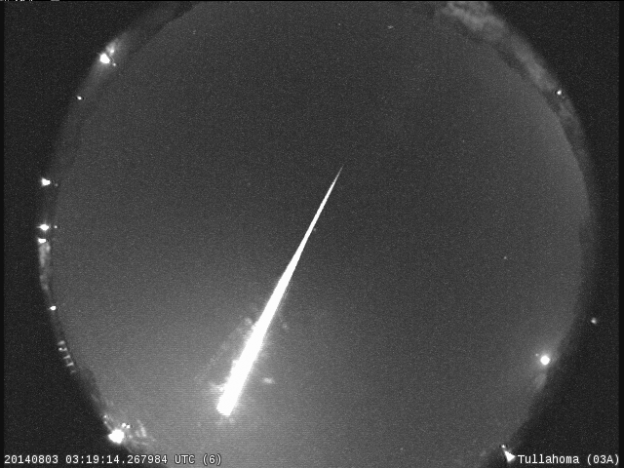 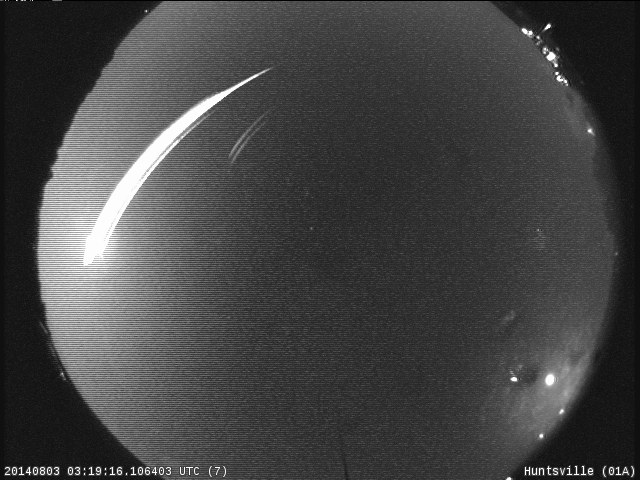 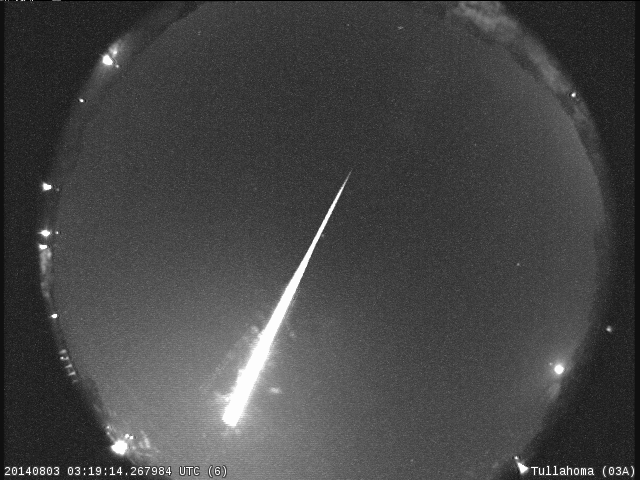 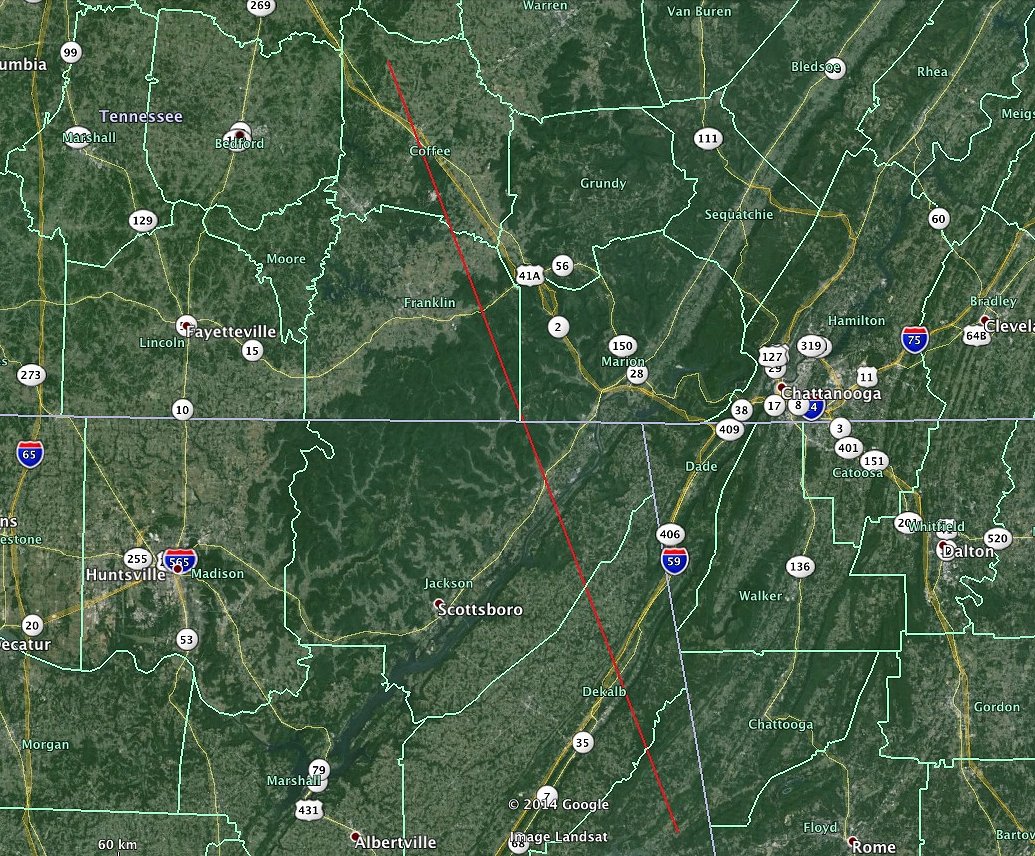