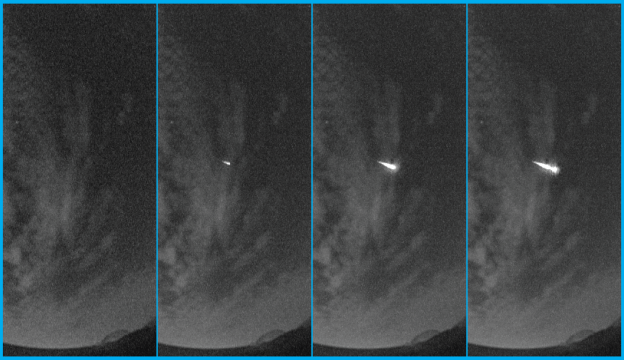 Dust off the lawn chairs and get ready for the peak of the Lyrid meteor shower which will occur on the night of April 22.

Viewing tips for the Lyrids

No special equipment is needed to watch a meteor shower. Simply find a dark, open sky away from artificial lights. Lie down comfortably on a blanket or lawn chair, and look straight up.

A camera, provided by scientists at NASA’s Marshall Space Flight Center, will offer a live feed of the Lyrids beginning at 10:00 PM CDT.The camera is light-activated, and will switch on at nightfall. During daytime hours, the webcast will show recorded views of past meteor showers. 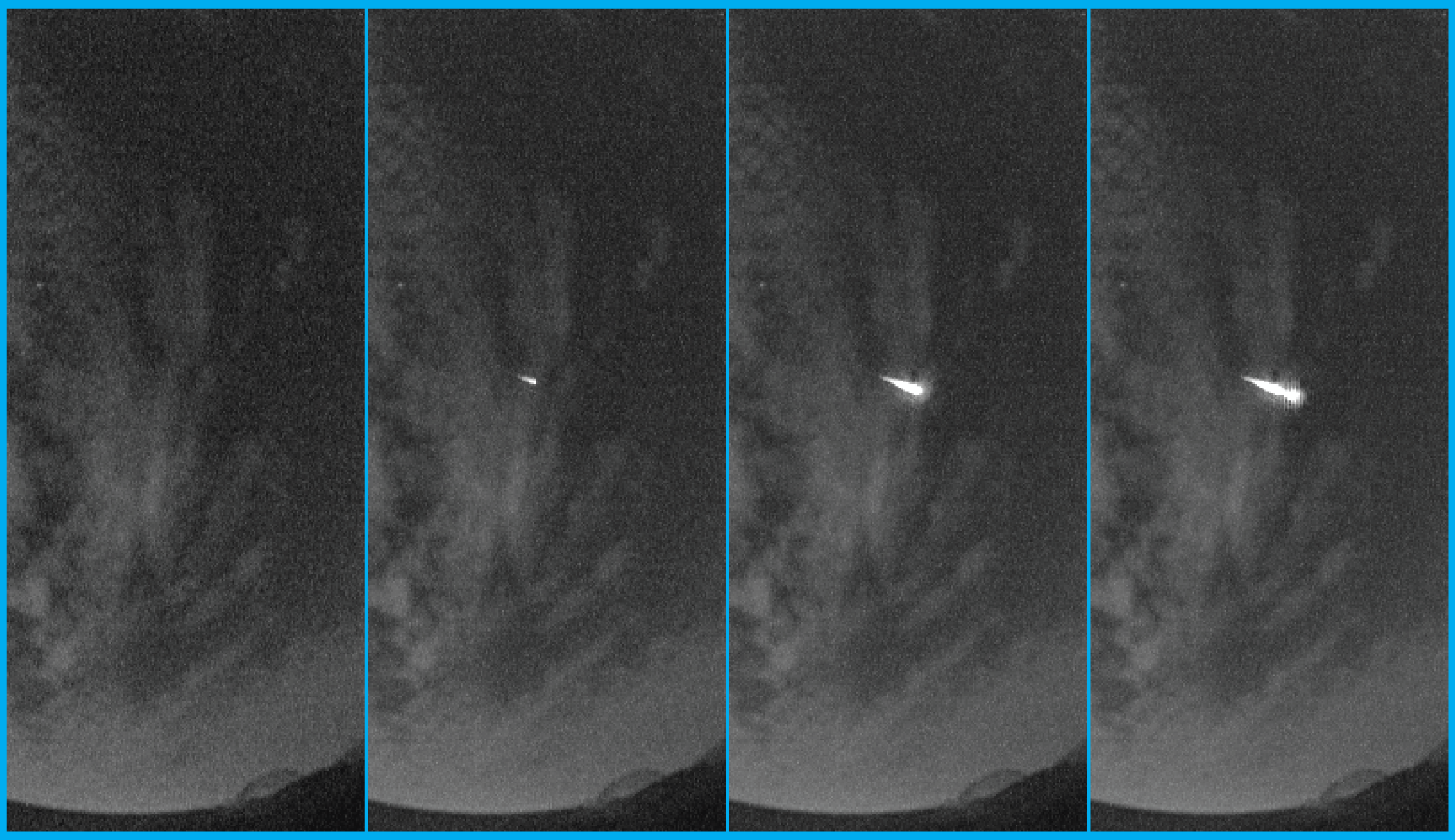