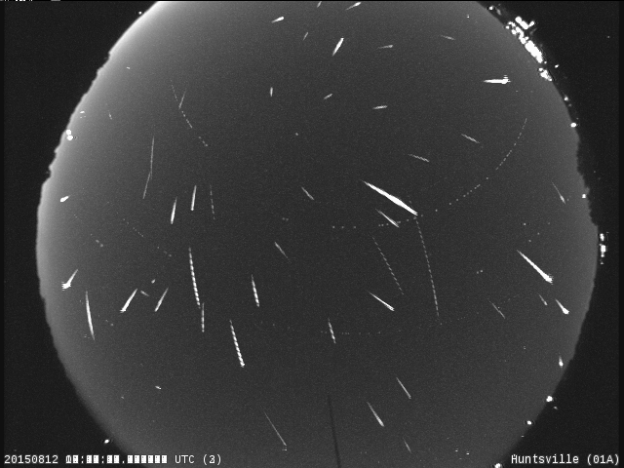 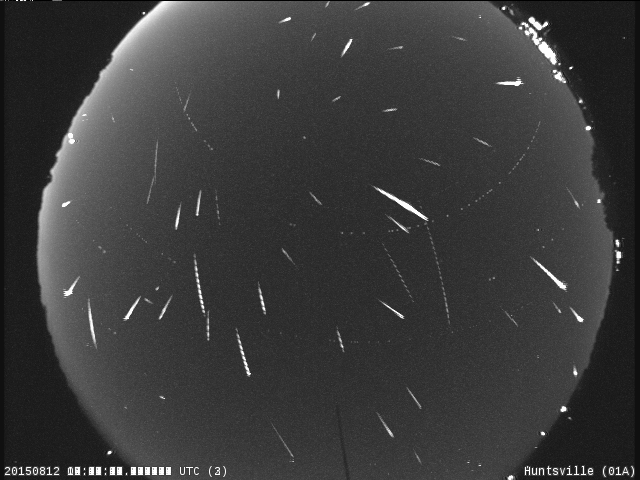 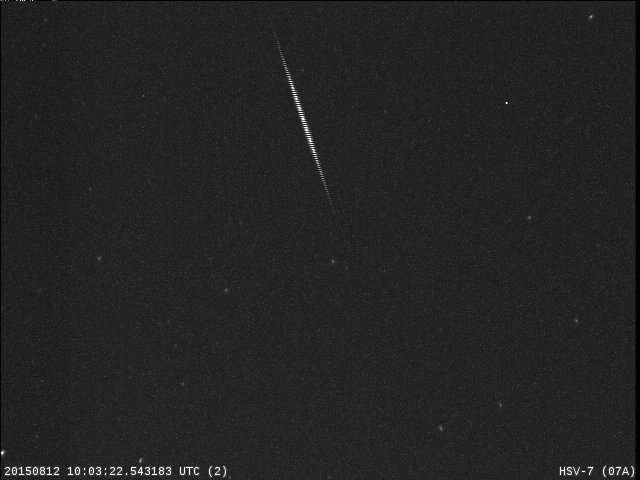 3 thoughts on “Perseids Are Already Appearing in the Huntsville Sky”