Did you know there is a night set aside each year to observe Earth’s closest celestial neighbor, the Moon? International Observe the Moon Night has been held annually since 2010 and is a worldwide celebration of the Moon and lunar science. Each year, the celebration is held in September or October when the Moon is in the first quarter because it is visible in the afternoon and early evening hours when most events are held. 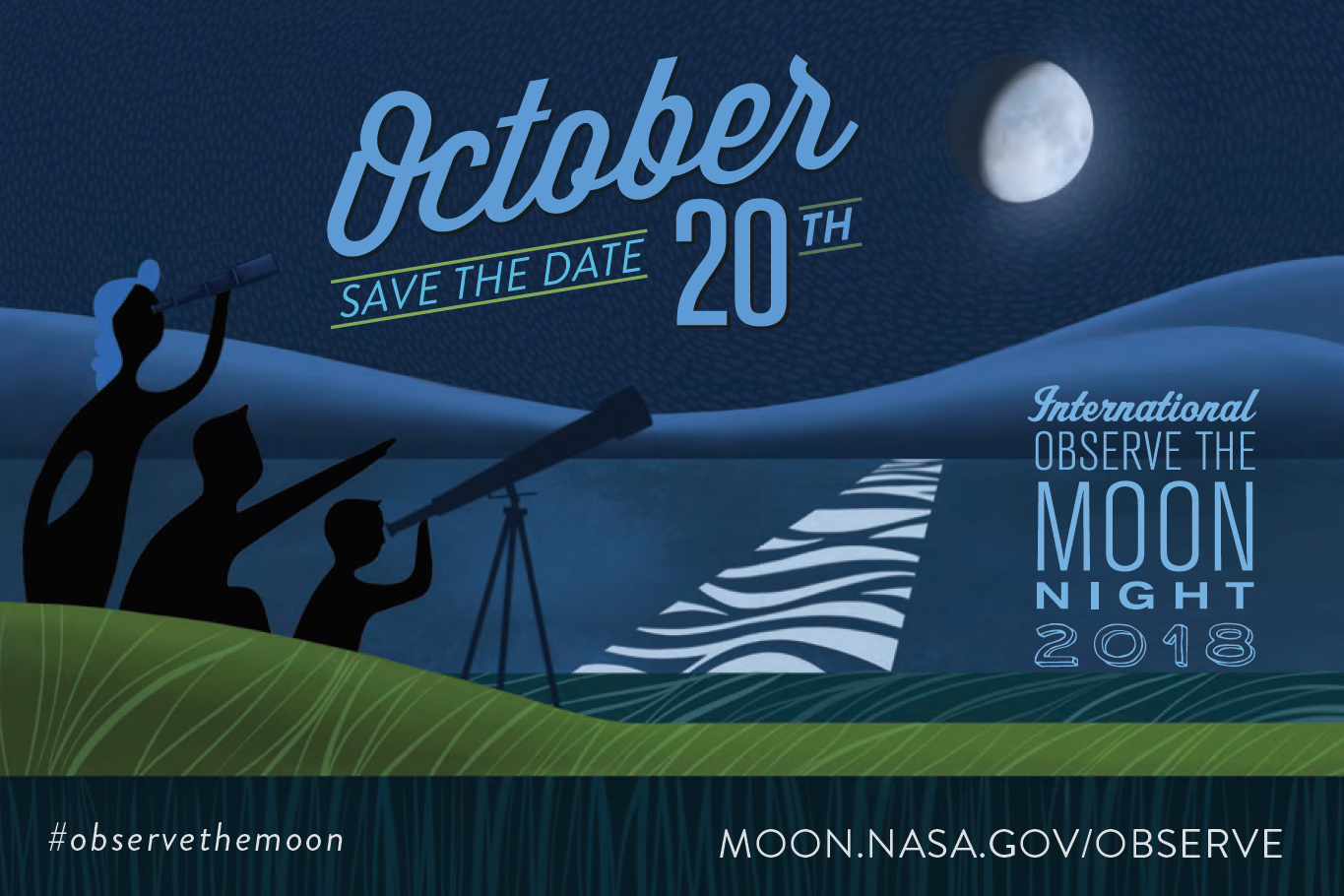 If you live in or near Huntsville, Alabama, you can join our local celebration Saturday, Oct. 20, from 5:30-8:30 p.m. CDT at the U.S. Space & Rocket Center’s Davidson Center. The event is hosted by NASA’s Marshall Space Flight Center’s Planetary Missions Program. Members of the public are encouraged to attend and it is free. The event will include lunar and solar system exploration exhibits and a variety of hands-on activities for children and adults. Don’t live in Huntsville? No worries! There are events held worldwide and you can find a list of them here. 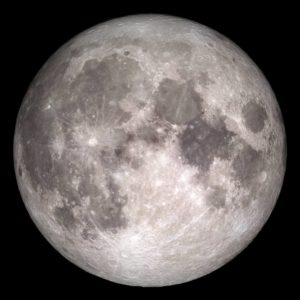 As you are gearing up for your own International Observe the Moon Night celebration, check out these fun facts about the Moon. 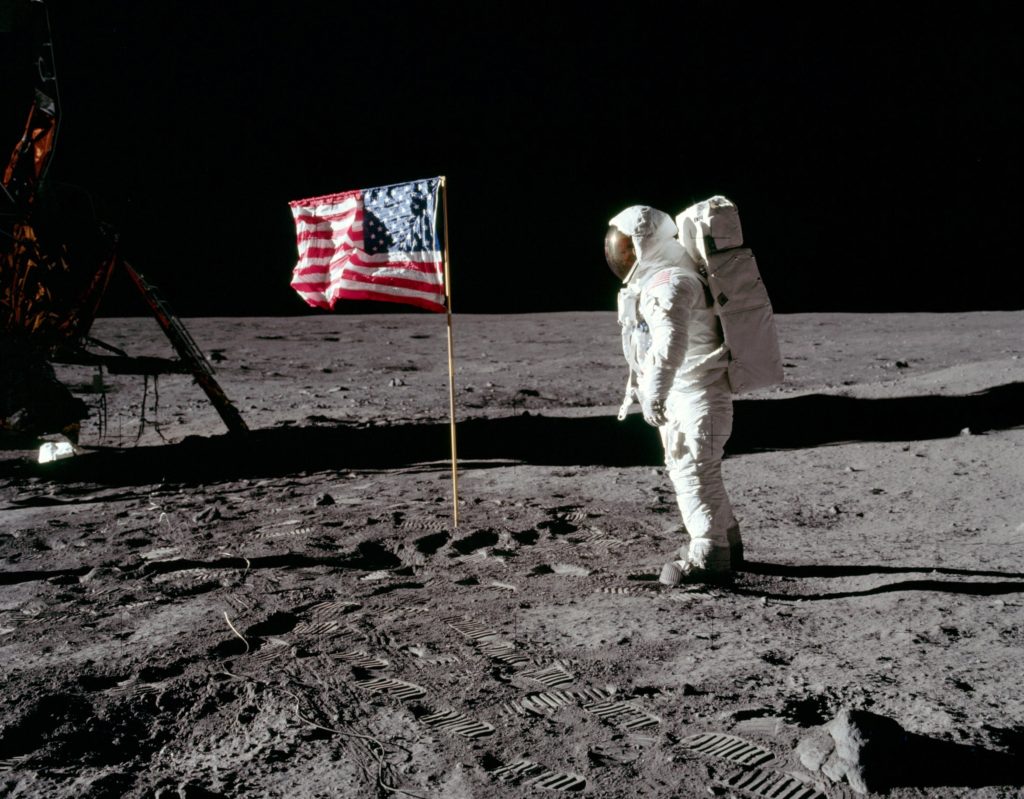 Can’t get to an event this weekend? You can still go outside no matter where you live and look at our incredible neighbor. For a list of Moon phases and other cool Moon facts, check out the NASA Science Earth’s Moon page.