This year’s Leonids meteor shower peaks on Nov. 17 at 4:30 AM Eastern Time. If forecasters are correct, the shower should produce a mild but pretty sprinkling during the night of the 16th/morning of the 17th. The moon will be a waxing crescent setting before midnight, clearing the way for some unobstructed Leonid viewing. “We’re predicting a normal year of 15 to 20 meteors per hour” says Bill Cooke of the Meteoroid Environment Office at NASA’s Marshall Space Flight Center.

For best meteor viewing Cooke suggests going to a location away from city lights, dressing warmly, and lie flat on your back and look straight up. No special viewing equipment needed — just your eyes.

The Leonids occur each year in mid-November. 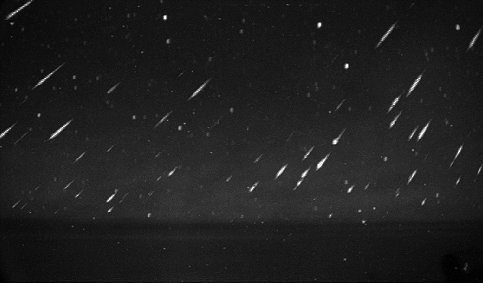 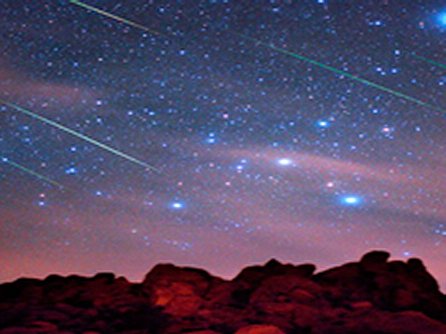