Even though it was a scorching 90 degrees at the Kennedy Space Center in Florida, NASA’s two lunar missions, the Lunar Reconnaissance Orbiter, or LRO, and the Lunar Crater Observation and Sensing Satellite, or LCROSS, made their roll to launch complex 41 looking sharp. Compared to the space shuttle, the roll was quick and took only about 35 minutes..not bad at all. 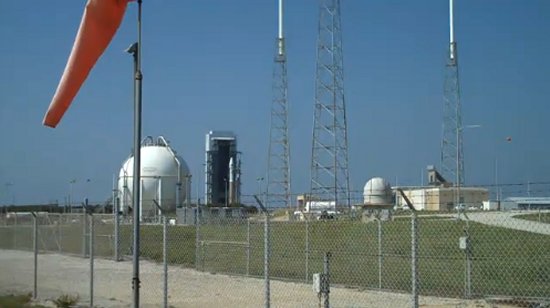 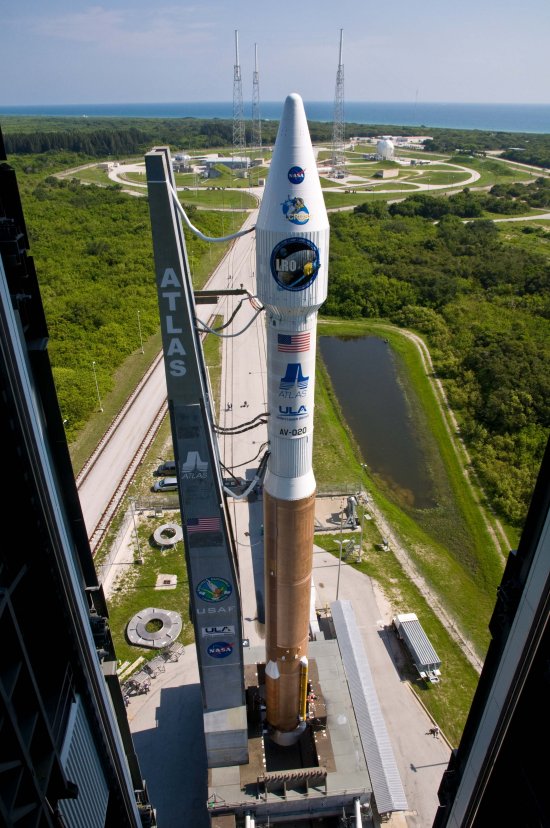 To the moon or bust!