Skywatchers, you have the opportunity to see not just one, but two planetary conjunctions during the month of April 2022!

A conjunction is a celestial event in which two planets, a planet and the Moon, or a planet and a star appear close together in Earth’s night sky. Conjunctions have no profound astronomical significance, but they are nice to view. In our Solar System, conjunctions occur frequently between planets because the planets orbit around the Sun in approximately the same plane –  the ecliptic plane – and thus trace similar paths across our sky.

The first planetary meet up occurs on the mornings of April 4 and 5 before sunrise and includes Mars and Saturn, with Saturn being the brightest. These two planets will come together, appearing as almost a single point of light. However, if you grab your binoculars, you’ll easily see the scene with the planets switching positions on each morning.

We will also see a bright Jupiter ascend quickly in the morning twilight, heading towards Venus in the final week of April. Catch a great view of the planets on the morning of April 27, which will include a waxing Moon.

Jupiter and Venus will then meet in conjunction during the morning of April 30 – appearing to nearly collide into each other. Due to the glare from both planets, observers will see them merge into one very bright, spectacular glow!

Venus’s orbit is closer to the Sun than the Earth’s, and Jupiter’s orbit is much farther away, so the proximity is an illusion, occurring only because Earth, Venus, and Jupiter happen to be approximately aligned. This celestial event will continue on the morning of May 1, but the positions of the planets, Jupiter and Venus, will be reversed.

If you want to know what else is in the sky for April, check out the latest “What’s Up” video from Jet Propulsion Laboratory:

Enjoy all this month has to offer as you watch the skies!

As spring blooms in the Northern Hemisphere, here’s what’s happening in the night sky!

Venus
On April 3, Venus will pass near a star cluster known as the Pleiades. Also known as the Seven Sisters or M45, the Pleiades lies about 400 light years away from Earth, toward the constellation of the Bull — or Taurus.

Last year as Venus passed close to the Pleiades on June 9, the planet was five degrees south of the star cluster — 20 times farther away than it will be this year. Next year, Venus will be close to the star cluster once more on April 9 — this time at four degrees south of the Seven Sisters. This 2021 passing will be 16 times farther away than the 2020 event.

This year, viewers will have the rare chance at a brilliant view of Venus on April 3. With the naked eye, you will see something similar to the illustration below. However, the best view will be achieved through a pair of binoculars. Don’t miss your shot — Venus won’t make another appearance this close to the Pleiades until 2028!

Supermoon
We will have a Full Moon on April 7 at 9:35 p.m. CDT, at which time the Moon will be near to its perigee — or the point in its orbit that it is closest to Earth. This proximity will provide the largest appearance of the Moon for the whole year, commonly called a supermoon.

With the Artemis Program, NASA will land the first woman and next man on the Moon by 2024, using innovative technologies to explore more of the lunar surface than ever before. We will collaborate with our commercial and international partners and establish sustainable exploration by 2028. Until that day arrives, the supermoon will put us all a bit closer (physically) to our goal!

Comet C/2019 Y4 ATLAS
NASA astronomer Tiffany Clements recently captured the below image of Comet C/2019 Y4 ATLAS using a wide field telescope in New Mexico. Discovered at the end of December 2019 by an automated sky survey searching for Earth-approaching asteroids, this comet could brighten enough to be visible by late May or early June. However, comets are notoriously unpredictable, so stay tuned! 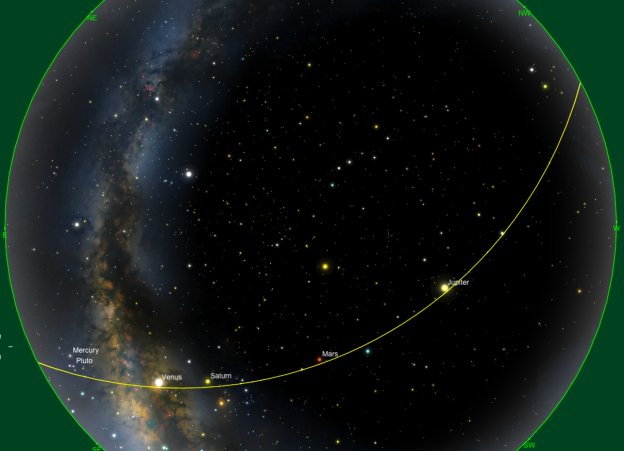 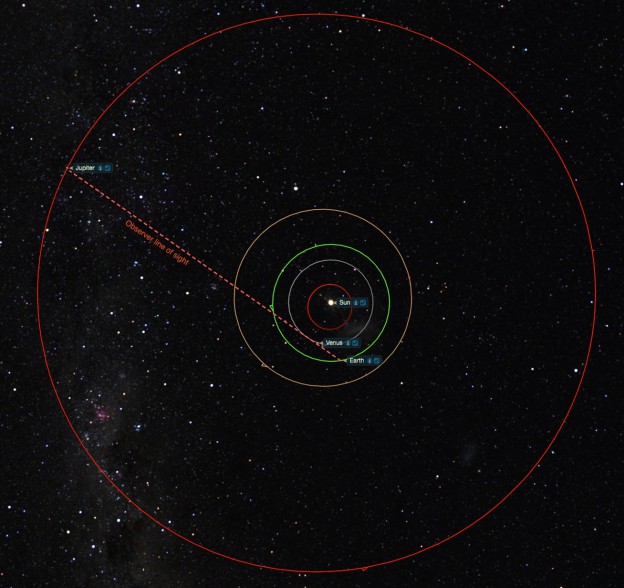 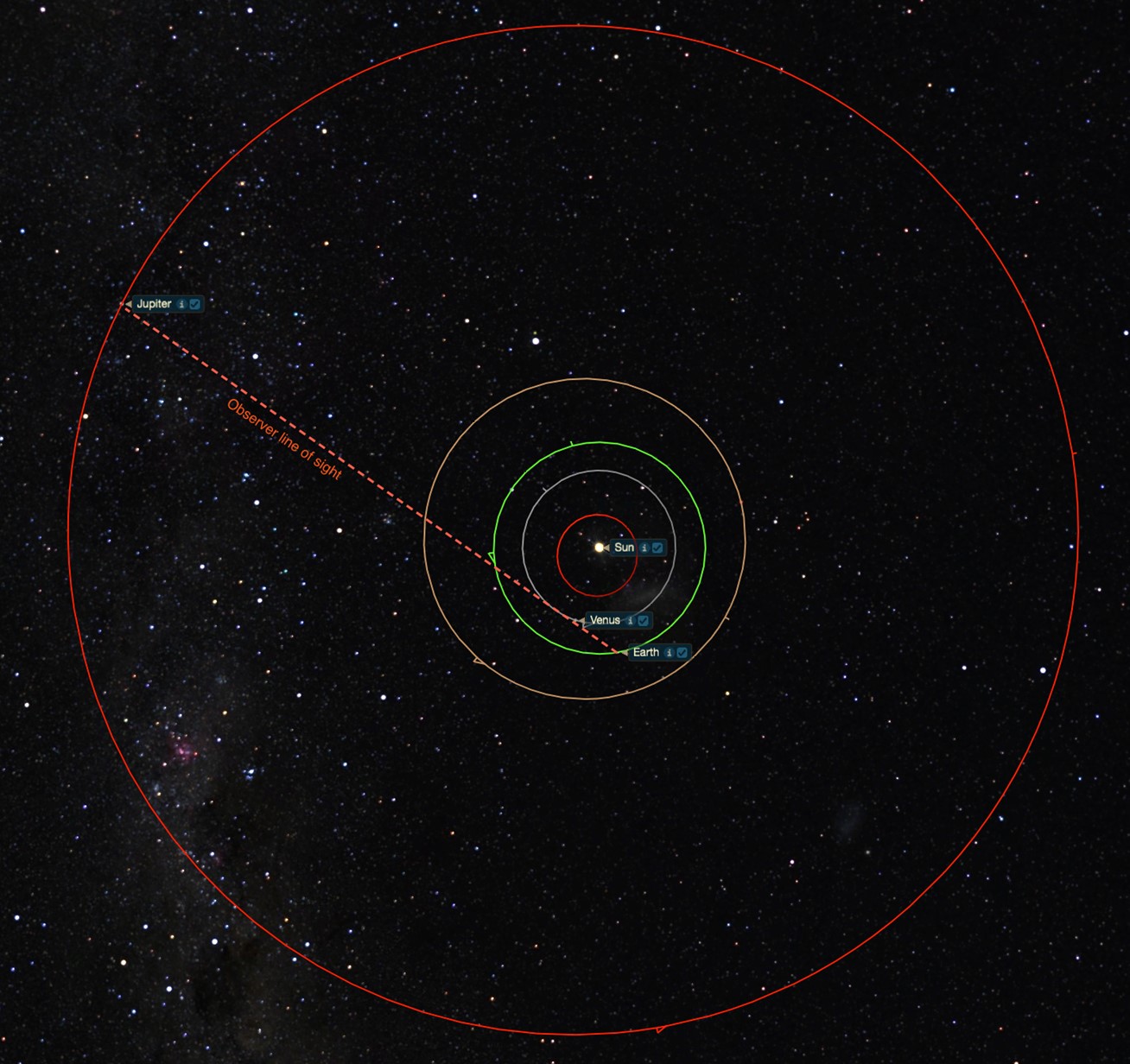