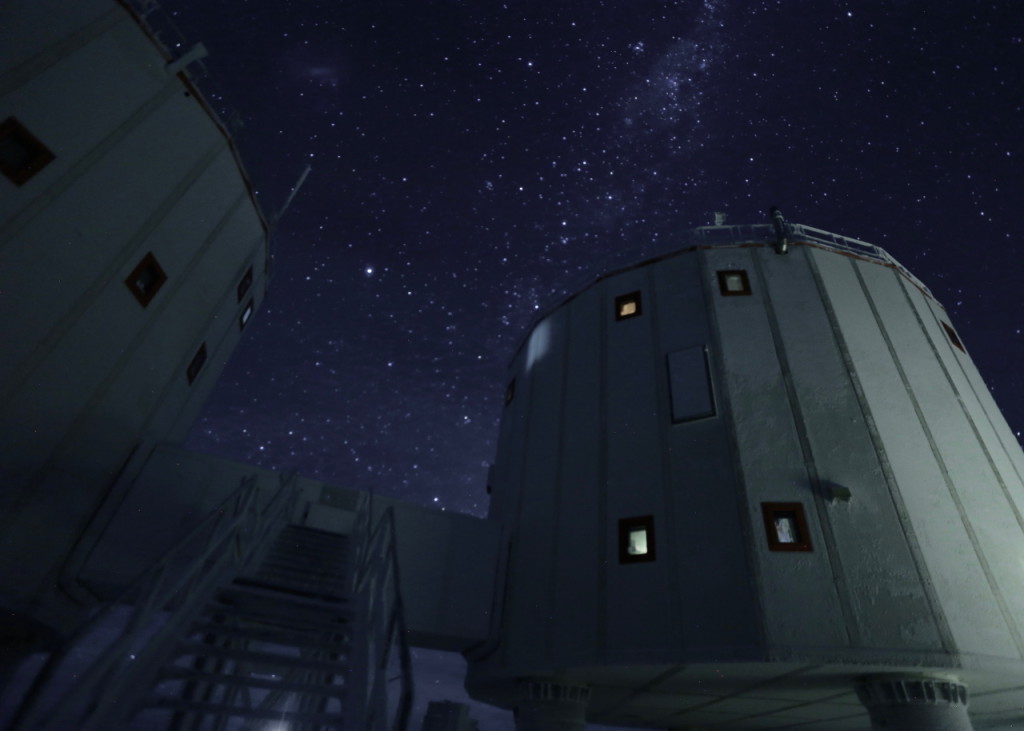 Follow Beth Healey, a 28-year-old medical doctor from London, through her 14-months at the Concordia Station ending in January 2016 as a European Space Station researcher. Here is an excerpt from her blog and a link to Part 4: Chronicles from Concordia.

My best way of dealing with the suspenseful waiting for winter was to focus on my work. The days quickly got shorter and shorter, the light itself was failing as the sun was slipping away. The scenic beauty of the landscape around the station faded as the season steadily and inexorably turned from intimidating to deadly. More and more I actually wanted winter to start. The sooner it starts, the sooner it finishes. And soon enough we looked out of the window towards that last sliver of sun on the horizon, knowing that this was the last sunset – or sunrise – we would see in four months’ time. Not only winter was here, but night as well.

Without the sun, Concordia really did feel like a different planet. “White Mars” as it is often called, or perhaps one should say “Dark Mars”. In some way the sun had made me feel connected to the outside world. The sun, at least, was the same as back home, and this gave me a sense of familiarity. Losing that made me feel cut off, in a different world. The sun also gives you energy, especially in the morning. Without it I felt like I was working on a continual night shift.

I worried I had become someone different. 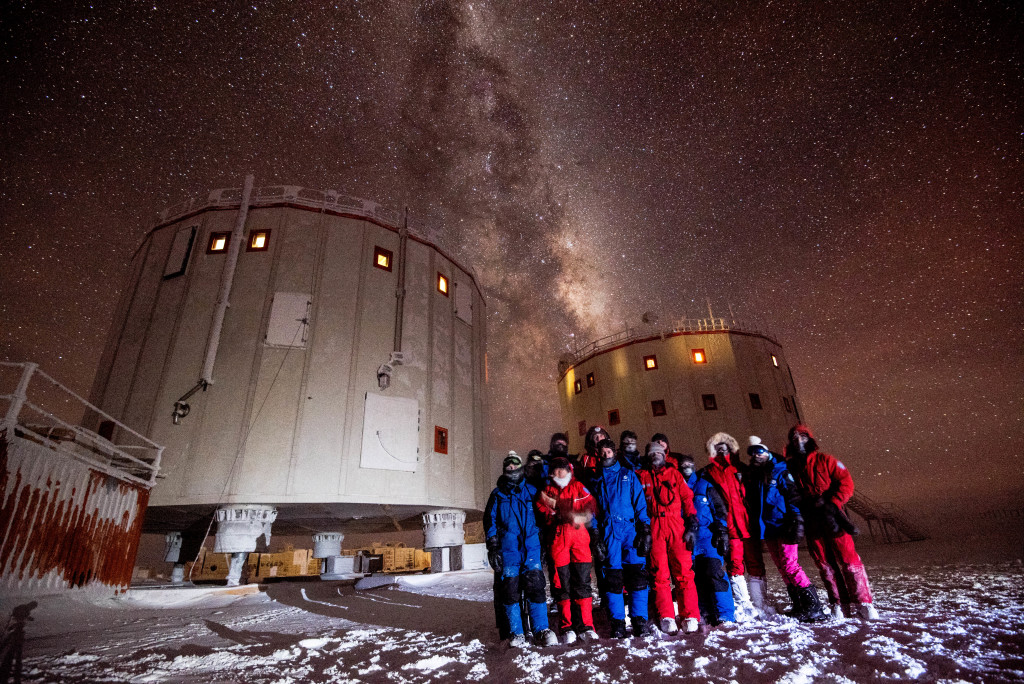