The fourth HERA (Human Exploration Research Analog) Campaign (C4) began on May 6 at NASA’s Johnson Space Center (JSC) in Houston. C4, one of several research analogs used by NASA’s Human Research Program (HRP) to prepare astronauts for deep space missions, will consist of four 45-day missions that simulate a real space exploration without actually leaving Earth. An analog is a situation on Earth that mimics physical and mental effects on the body experienced in space. The crewmembers are Timothy Evans, Andrew Mark Settles, James Titus, and John Kennard. This is an all-male crew – by chance, not by design.

HRP will require the crew to conduct the same experiments on all four C4 missions which will enable researchers to identify patterns and variances in the research data. Experiments will include testing hardware prototypes, creating equipment with a 3-D printer, testing out a new concept for space food, flying a simulated exploration vehicle and a virtual extravehicular activity (EVA) on an asteroid.

While the HERA crew conducts their tasks inside the analog, the HERA analog team and researchers will monitor them from the outside. They will collect crew data on the physiological and psychological effects of extended isolation and confinement, team dynamics and conflict resolution.

The Test Subject Screening group is accepting curriculum vitaes (CV) for healthy, non-smoking volunteers, ages 30 to 55 for future missions. Volunteers will be compensated and must pass a physical and psychological assessment to qualify. Volunteers wishing to become test subjects should e-mail their CV to jsc-hera@mail.nasa.gov or call 281-212-1492. 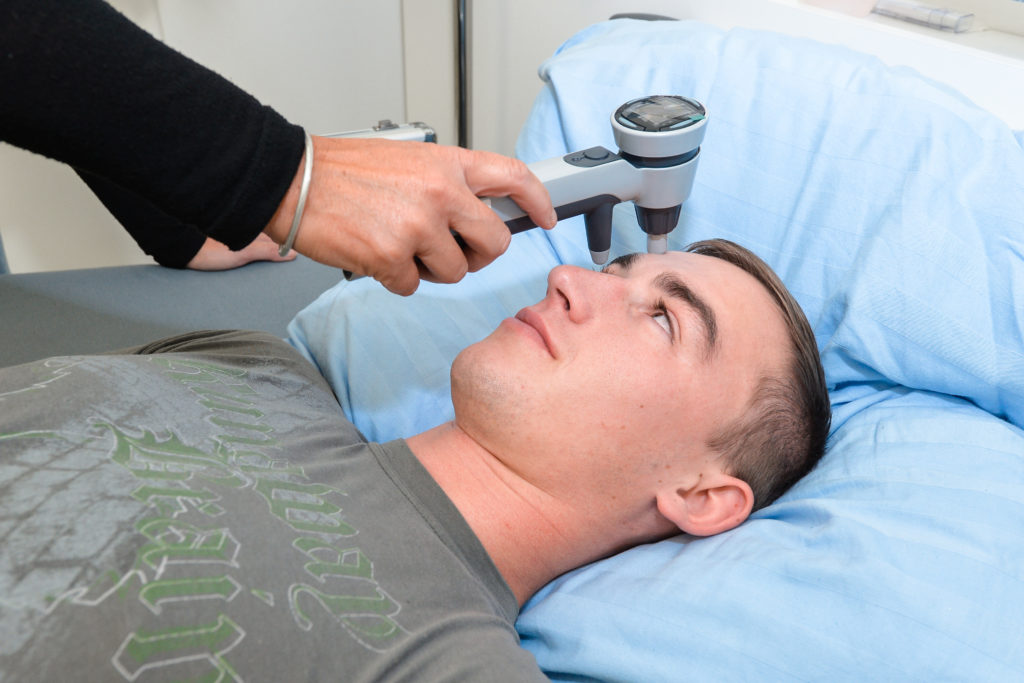 Optic health in astronauts is the focus of NASA’s upcoming campaign at :envihab at the DLR (Germany’s space agency) in Cologne, Germany. Twelve volunteers will spend 30 days in bed with a head-down tilt of negative six-degrees and will live in a five percent carbon dioxide atmosphere. This will mimic microgravity giving researchers a way to study the effects of pressure on astronauts’ eyes and optic nerve in space.

NASA has been concerned with astronaut’s vision since many (but not all) have returned from six-month stays in the International Space Station complaining of vision impairment that seems to be permanent.

For photographs and more information about :envihab, go to: