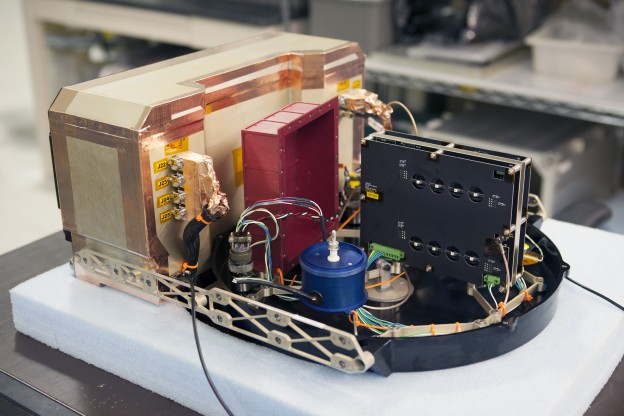 Three sets of completed science experiments from the International Space Station are back on Earth and headed to their principal investigators for further study. The three experiments studied biological aspects of long-duration spaceflight, something for which the space station is uniquely suited. Known as BRIC-18, Biotube-MICRo and APEX-02-2, the projects were carried to the station aboard the SpaceX-3 cargo resupply mission.

The astronauts on the station unloaded the payloads, conducted the research and repacked the spent experiments inside the capsule for safe return to Earth almost a month later.

Such research is vital for NASA’s plans to send astronauts into deep space to explore asteroids and Mars, missions that would last weeks, months and years. Enabling more of that research by providing more crew members and time to conduct it in space is one of the goals of the Commercial Crew Program which is partnering with aerospace industry to develop spacecraft to carry astronauts to low-Earth orbit.

For more details about the payloads and research detail, check out the in-depth feature at http://go.nasa.gov/1kkoxvc

One thought on “Space Station Experiments Back on Earth”