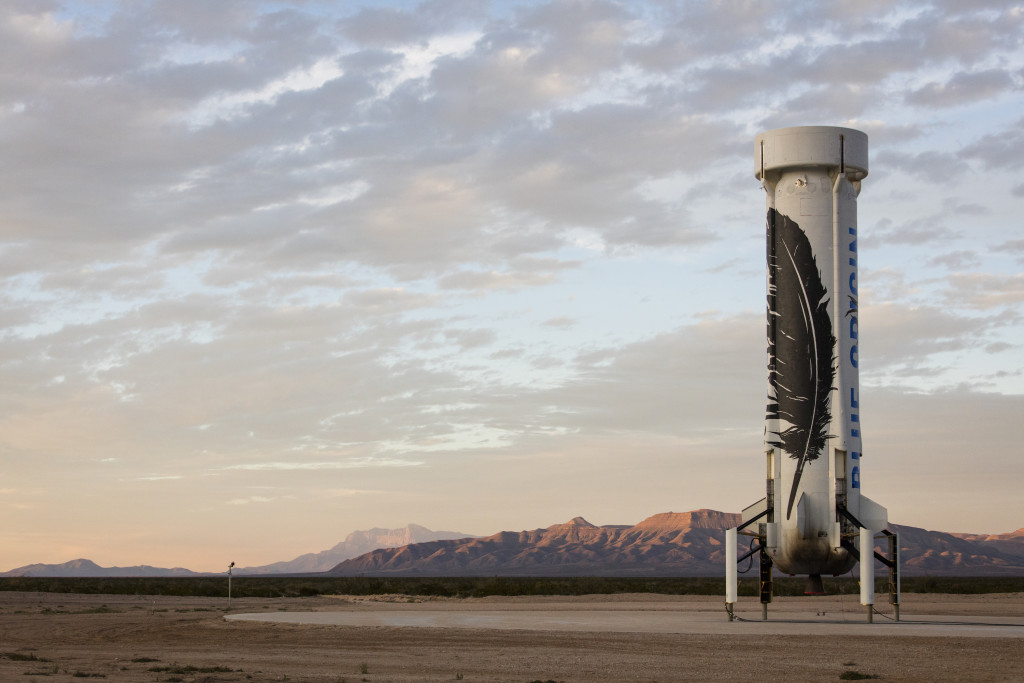 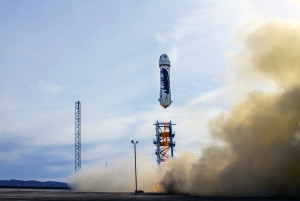 One thought on “Congratulations to Blue Origin for Reaching the Final Frontier!”