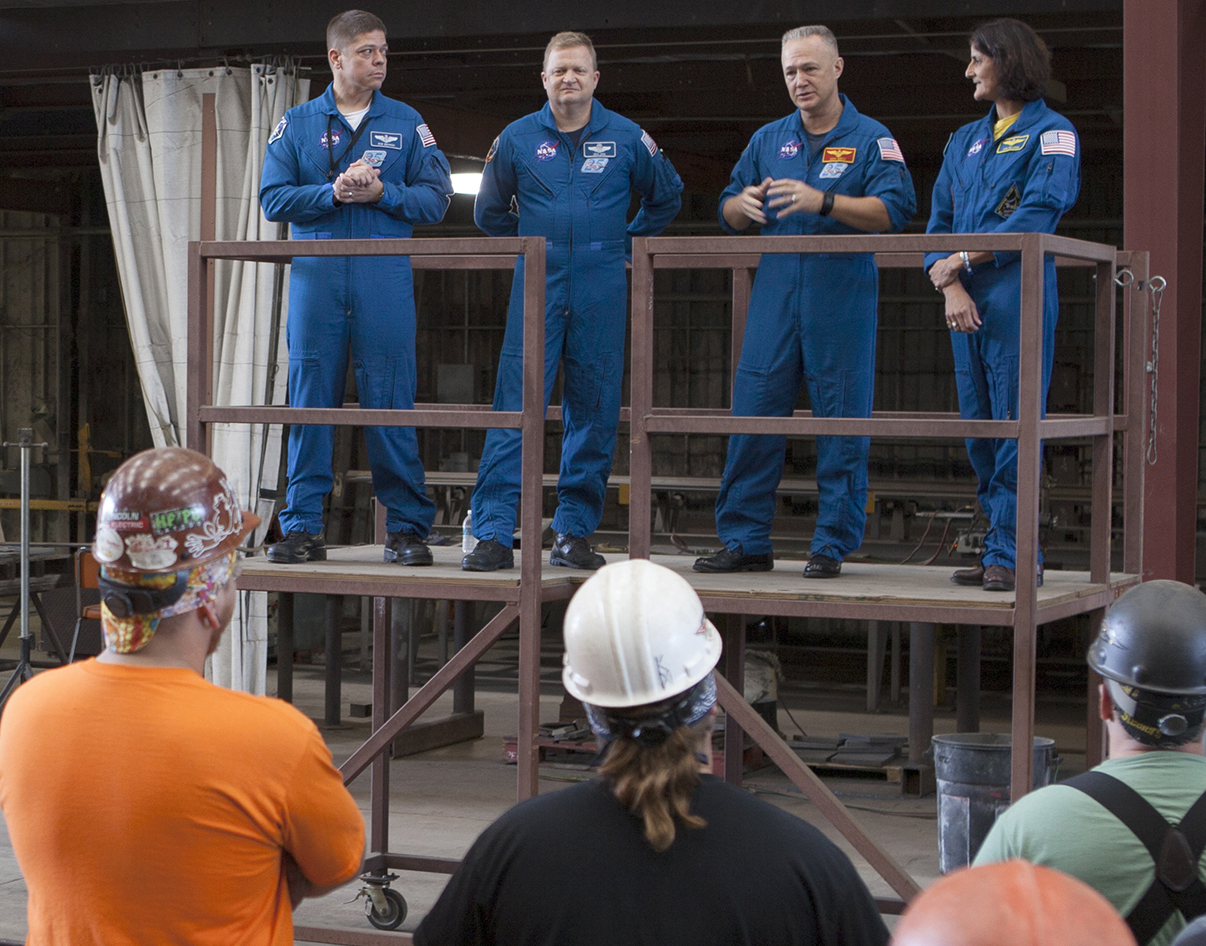 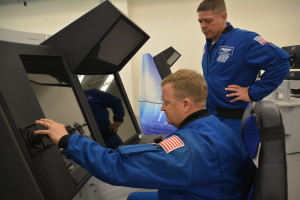 NASA’s Commercial Crew Program took vital steps in 2015 to move America closer to flying astronauts from its own soil aboard American spacecraft in 2017. Boeing and SpaceX, each a partner with NASA on separate crew transportation systems, performed systems tests, built up assembly areas and modified the launch pads at Kennedy Space Center and Cape Canaveral Air Force Station to safely launch crew members from the storied shores of Florida’s Space Coast.

We chose the top 15 accomplishments, including:

Take a look at the full list at http://go.nasa.gov/1InI6kr