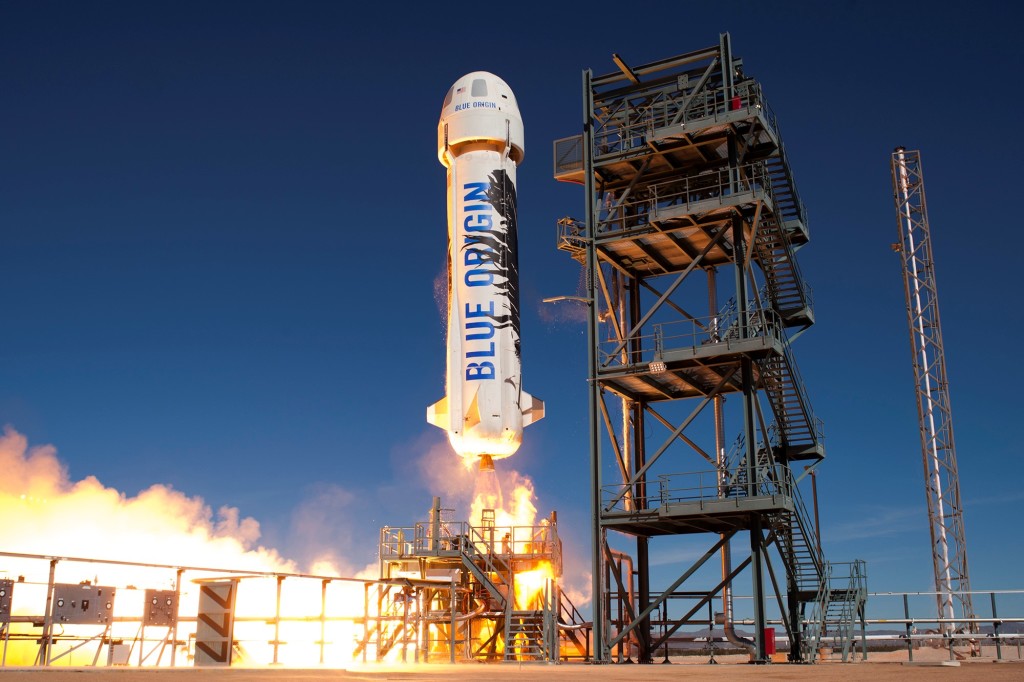 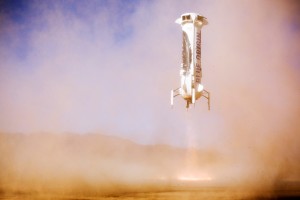 Congratulations from NASA’s Commercial Crew Program are again in order for Blue Origin following the launch Friday of its New Shepard sub-orbital rocket and spacecraft. The launch at the company’s West Texas test site set a new mark because it was performed with the same booster that flew a similar mission profile three months ago. The test is significant because rocket reusability could drive down spaceflight hardware costs.

In both flights, the New Shepard booster flew high into the sky before separating from the uncrewed capsule. The flight reached above the 100 kilometer Karman line, which is considered to mark the beginning of space. In both missions, the booster returned to Earth and landed on its four legs. The spacecraft, designed for humans but not carrying people yet, parachuted back to the ground. Blue Origin has worked with NASA’s Commercial Crew Program on the development of the vehicle and rocket engine since 2010. NASA did not have a hand in this flight test, but the space agency will support two milestones this year.