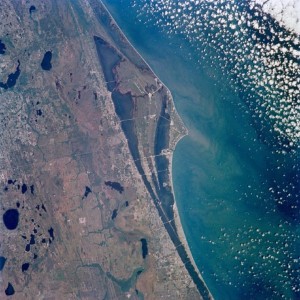 The companies building the next generation of human-rated spacecraft with NASA’s Commercial Crew Program made their biggest advances so far as they finalized designs and began building prototype spacecraft. The careful, meticulous efforts by Boeing and SpaceX, along with NASA astronauts, engineers and spaceflight specialists, are vital markers in the path to flight as the team work to restore America’s ability to launch astronauts to the International Space Station from the United States. 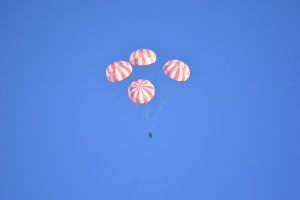 “We knew 2016 would be a critical year as Boeing and SpaceX build qualification and flight hardware, and test the integrated systems to ensure the rockets and spacecraft function as designed,” said Kathy Lueders, manager of NASA’s Commercial Crew Program. “Their careful design, analysis and early prototype testing during the last several years has put us on the right course, and now 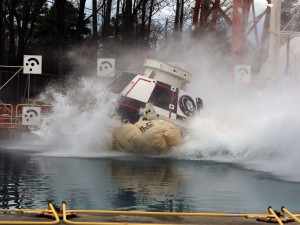 we are excited to see flight hardware coming together. The companies are excited, too, but we know there are many steps ahead to successfully and safely complete these flight tests and begin operational missions to the International Space Station.”

Learn more about the spacecraft and subsystem qualification testing, at http://go.nasa.gov/1YeXox2