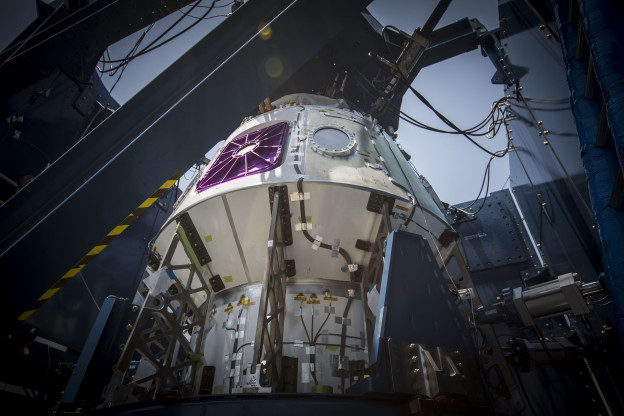 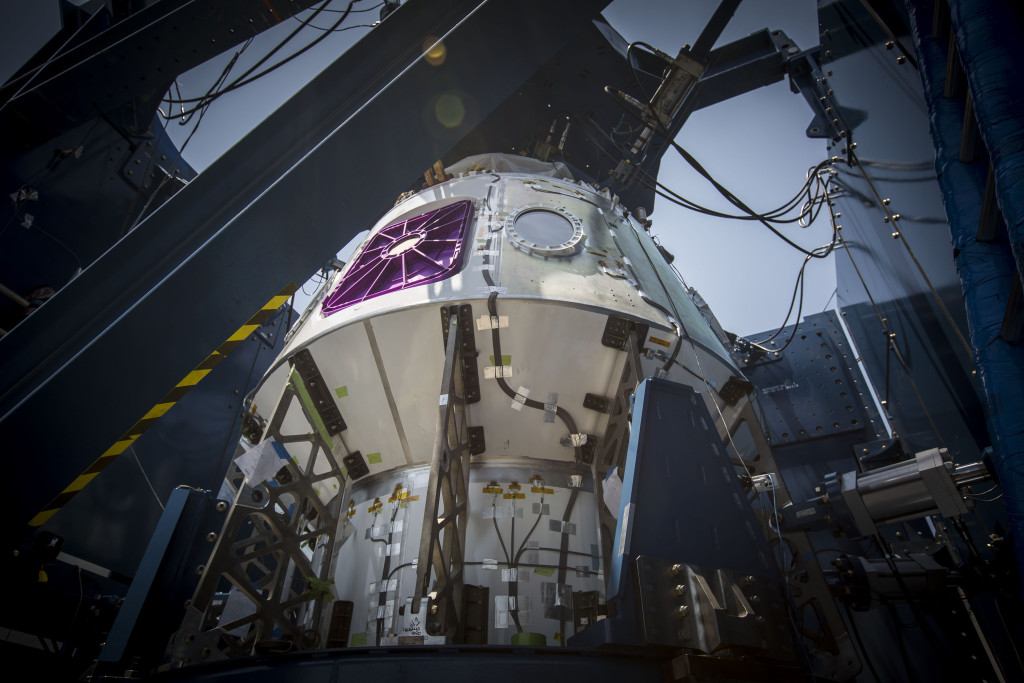 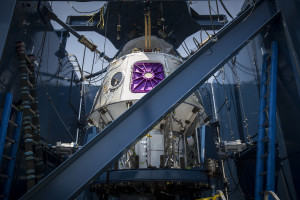 Pressure vessels built by SpaceX to test its Crew Dragon designs are going through structural testing so engineers can analyze the spacecraft’s ability to withstand the harsh conditions of launch and spaceflight. A pressure vessel is the area of the spacecraft where astronauts will sit during their ride into orbit. It makes up the majority of the Crew Dragon’s structure but does not include the outer shell, heat shield, thrusters or other systems.

Even without those systems in place, however, the company and NASA can learn enormous amounts about the design’s strength by placing the pressure vessel in special fixtures that stress the structure. SpaceX completed two pressure vessels that will be used for ground tests and two more are in manufacturing right now to fly in space during demonstration missions for NASA’s Commercial Crew Program.

After the ground testing, the pressure vessels will be outfitted with all the systems they would need to be fully functional spacecraft. Photo credit: SpaceX