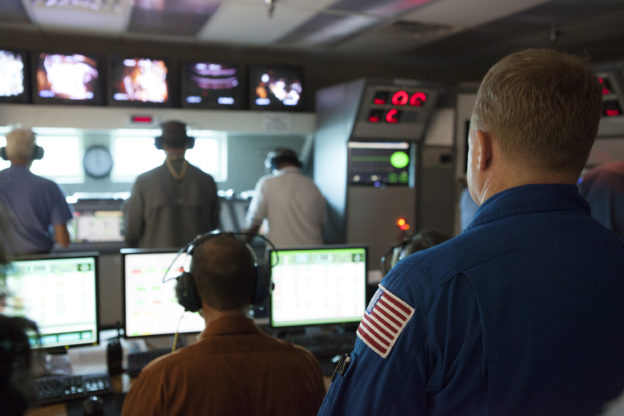 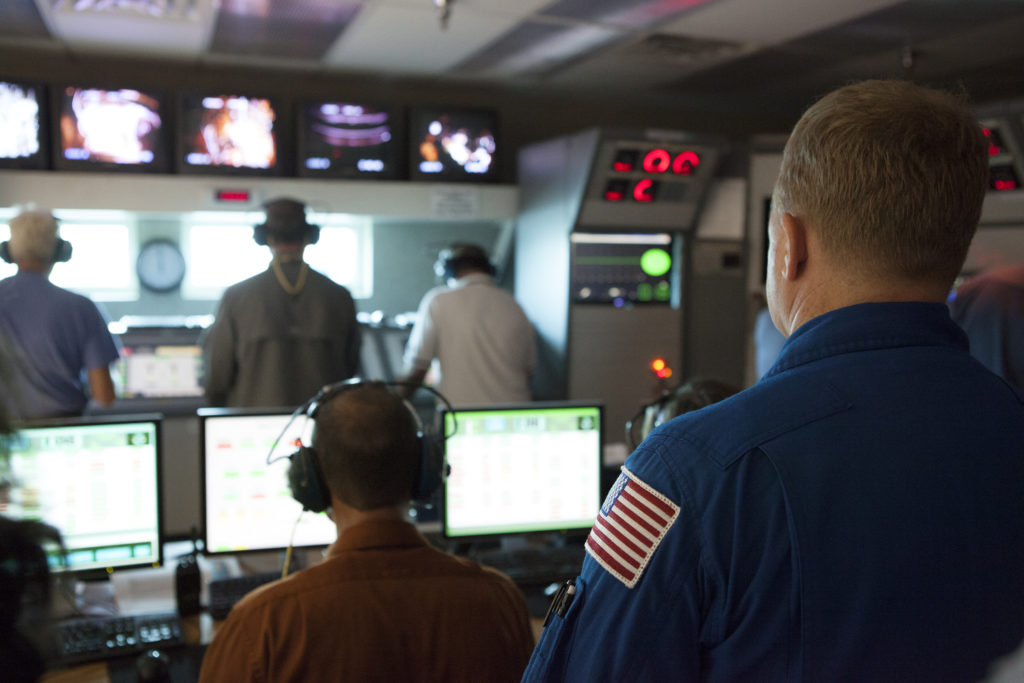 Three NASA astronauts, including two training for flight tests aboard Commercial Crew Program spacecraft, toured the Aerojet Rocketdyne facility in West Palm Beach, Florida, on Friday and watched as an RL10 engine was successfully test-fired. The engine, which burns hydrogen and oxygen to produce 22,300 pounds of thrust, has been used for numerous NASA missions to send satellites into their correct orbits and to loft planetary probes into the solar system. The engine has never been used for human spaceflight, though.

That is slated to change because the engine tested in West Palm Beach is one of two slated to power the United Launch Alliance Atlas V Centaur upper stage being built for the Crewed Flight Test of Boeing’s CST-100 Starliner spacecraft that will fly for Commercial Crew. Read the details of the tour and testing, as well as some of the thoughts of the astronauts: http://go.nasa.gov/2aZ2XPN Photos credit: NASA/Dimitri Gerondidakis