The crew of the International Space Station will be able to count on Commercial Crew Program spacecraft in case of an emergency in orbit. As with all the needs for the new spacecraft, NASA outlined a list of requirements for designers to meet. For the most part, it means the spacecraft can be powered on quickly while docked to the station, even if it has been dormant for weeks or a couple of months. From air circulation fans to life support systems to thrusters, the spacecraft’s systems will be designed to engage in minutes.

“Some systems will take longer to bring online, but the idea is to have spacecraft that astronauts can get into quickly for survival and then use to pull away from the station and come home if that is needed,” said Kathy Lueders, manager of NASA’s Commercial Crew Program. Read the full story at https://go.nasa.gov/2ordbuQ 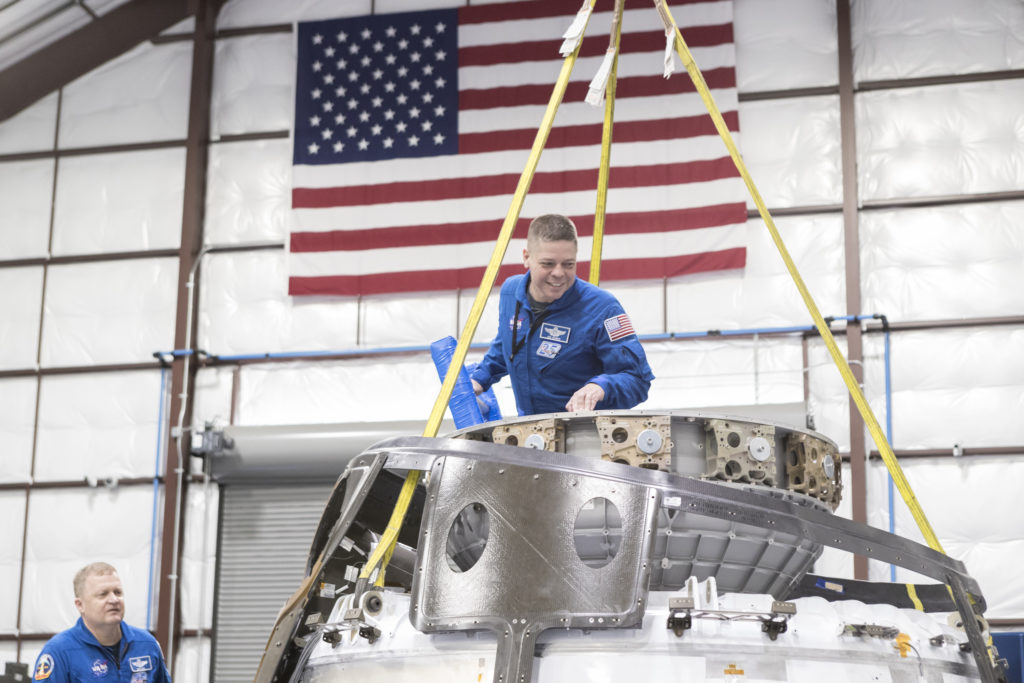 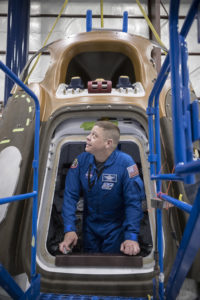 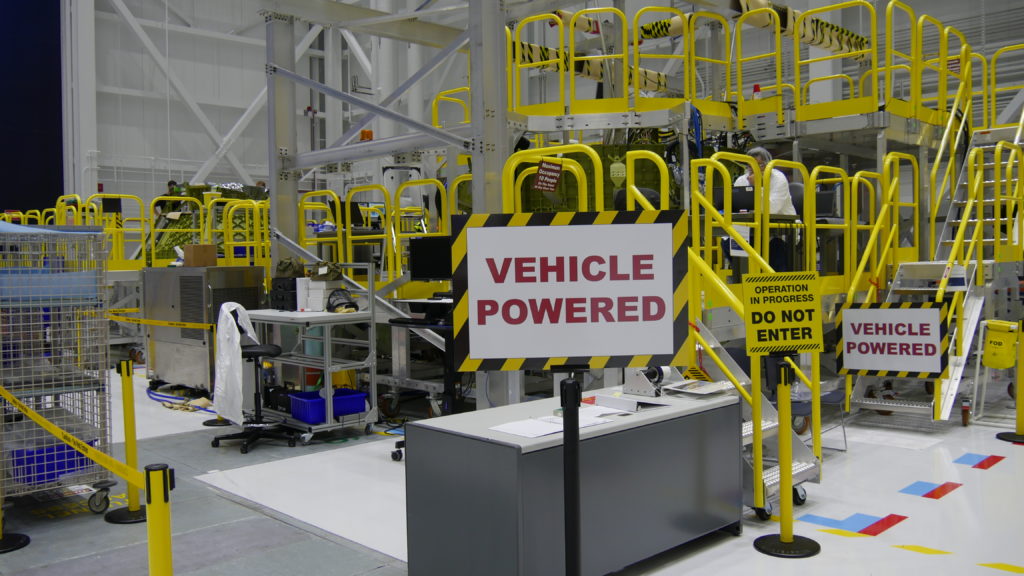 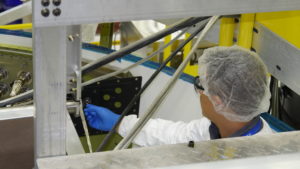 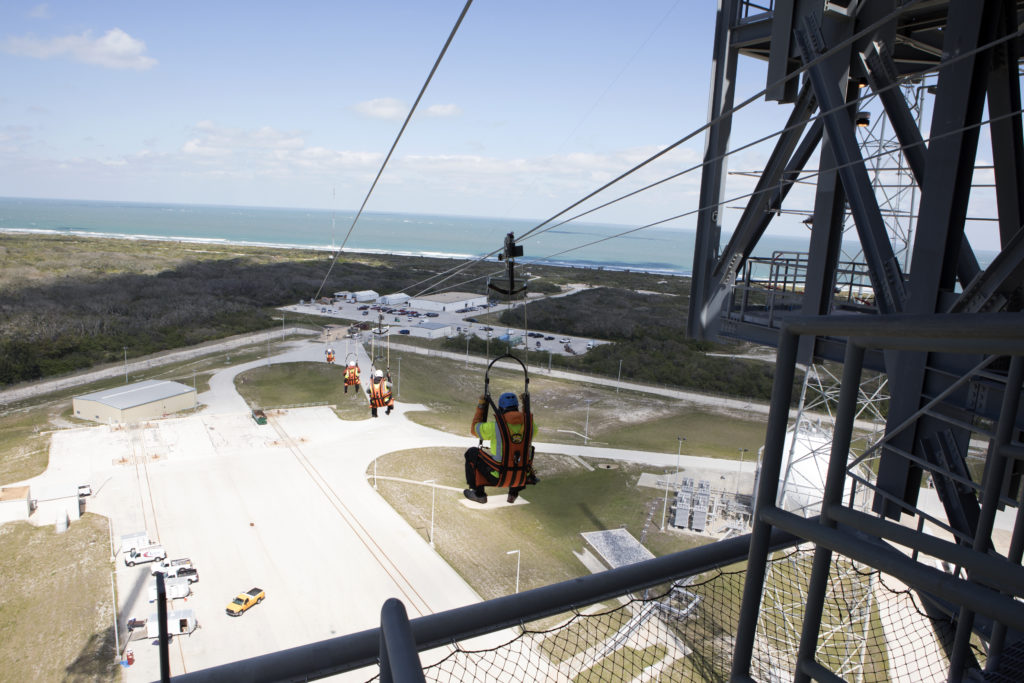 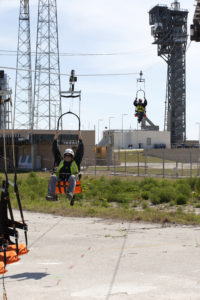