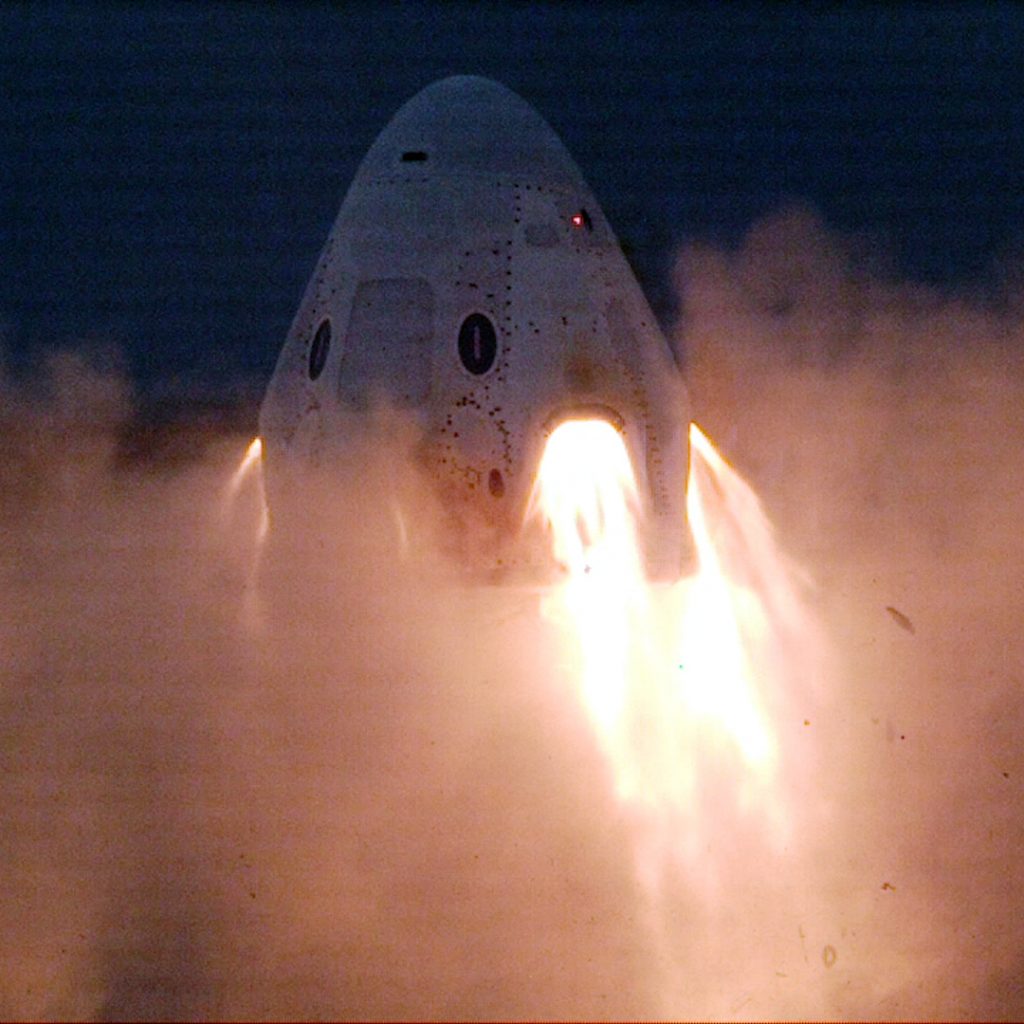 NASA and SpaceX are targeting no earlier than Jan. 4, 2020, for a critical In-Flight Abort Test of the Crew Dragon spacecraft from Launch Complex 39A at the Kennedy Space Center, Florida, pending U.S. Air Force Eastern Range approval.