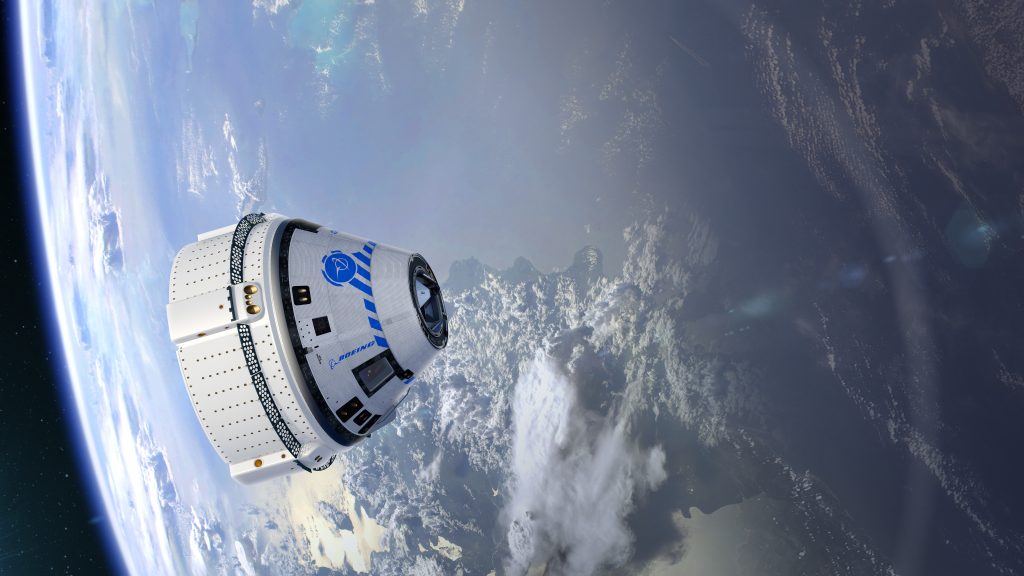 Boeing, in coordination with NASA and the U.S. Army, is working to return its CST-100 Starliner to land in White Sands, New Mexico, on Sunday Dec. 22. NASA TV will air live coverage of the deorbit and landing beginning at 6:45 a.m. EST. The deorbit burn is scheduled for 7:23 a.m. EST, landing for 7:57 a.m. EST.

The uncrewed Boeing Starliner spacecraft launched on a United Launch Alliance Atlas V rocket at 6:36 a.m. Friday, from Space Launch Complex 41 at Cape Canaveral Air Force Station in Florida on a flight test to the International Space Station. The Starliner did not reach the planned orbit and will not dock to the space station. Teams worked quickly to ensure the spacecraft was in a stable orbit and preserved enough fuel for a landing opportunity.

Continuing updates on the Starliner flight: